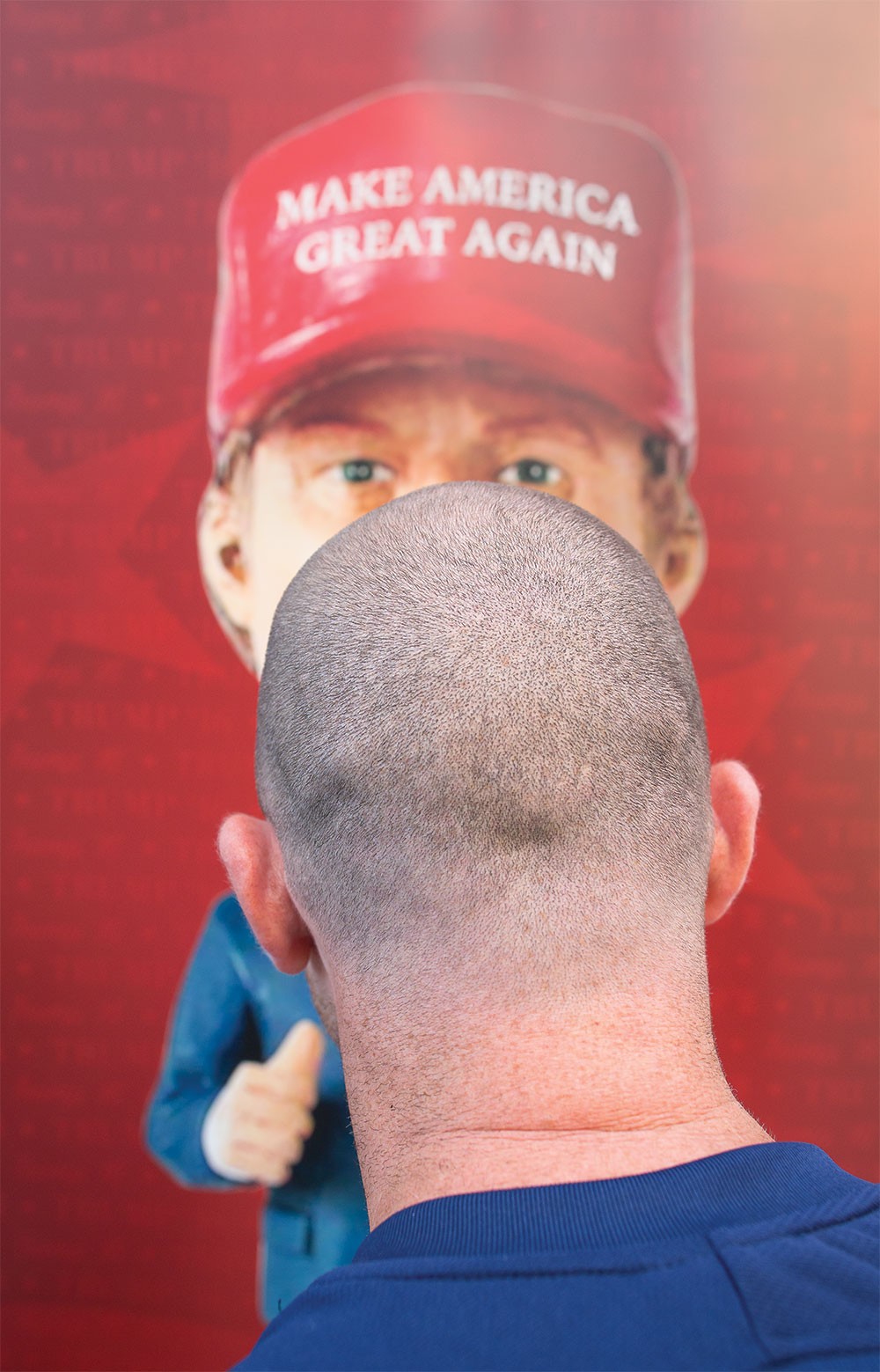 Chronogram readers will be familiar with the work of Woodstock-based photographer Frank Spinelli, whose photo, Hug Deli, was featured on the cover of the December 2014 issue. Spinelli recently traveled to Cleveland to document the Republican national convention. The photos came in too late for this month's edition, but we'll be running a photo essay of Spinelli's RNC adventure in September.