Editor's Note: So What? | View From The Top | Hudson Valley | Chronogram Magazine

Editor's Note: So What?

Maybe 2009 was your year.
The year everything came together for you.
You fell in love with the guy / girl / transgendered person of your dreams.
You graduated from college / massage-therapy school / a solar-installation training course.
You got married / divorced / laid.
You secured the job you’d been hoping for / got a fat severance package / came into a fortune via the death of a distant relative.
You came home from a war.
You got cash for your clunker / no late blight on your tomatoes / breakfast in bed for your birthday.
You moved to Maui / Paris / the country.
You published your novel / released your CD / gained readers on your blog.
You were too big to fail.
You won the lottery / a tennis match in straight sets / the respect of your peers.
You quit smoking / complaining / caring what other people think about you.
You gave birth to a child.
You read The Seven Habits of Highly Effective People / between the lines / a restaurant menu in another language and understood it.
You found God / enlightenment / a $20 bill in a coat you hadn’t worn since last winter.
You paid off your credit-card bills.
You bowled a perfect game / lowered your handicap / didn’t break your arm.
You learned how to cope with loss / regret / love.
You adopted a dog / cat / Cambodian orphan.
You’re a Yankees fan.

For some of us, however, 2009 was a bit of a pill. The year started out well enough—Obama was inaugurated in January and we crowded around our computer screens and watched him orate polysyllabically. A real delight after the tortured speeches of his predecessor. (And I mean merely rhetoric, not content; I would have settled for that alone after eight years of “nuke-u-lar”—which I’ve always suspected was Bush shorthand for “nuke u later.”)

Two days later, Obama signed the order to close the detention center at Guantanamo Bay. At the end of the month John Updike died and things seemed to spiral downward from there.

Swine flu was declared a global pandemic, our first since the Hong Kong flu of 1967. (The fact that hardly anybody got swine flu, or anything other than the fear of the flu and the jockeying for position in the vaccine queue, went mostly unreported.) Merce Cunningham, Walter Cronkite, Ted Kennedy, John Hughes, and Les Paul died. My former Chronogram colleague, Jim Andrews, died after a three-year battle with cancer. Senator Joseph Lieberman continued to draw breath, husbanding his strength to better derail substantive health care reform late in the game by strutting his independence. (Connecticut voters: A little help here in 2012, please?)
Conde Nast shuttered Gourmet magazine. (Admittedly, I had let our subscription lapse.)

There was the absurd spectacle of Michael Jackson’s death and memorial service in Los Angeles. (The event did help catalyze my understanding of what Twitter’s purpose is, when a friend, tweeting commentary every few minutes from the Staples Center wrote: “DEFINITELY smell weed in the bathroom.”)
Obama won the Nobel Peace Prize too soon, and couldn’t find a satisfactory way to extricate the US from two wars. The New York state legislature couldn’t muster the votes to pass a same-sex marriage bill. The economy has continued to shed jobs. Most of us know someone who’s been out of work for six months or more. The “Hopenhagen” climate talks were largely a failure, more symbol than substance. (This, the same week Reuters published photos of polar bears gone cannibal as their food sources dwindle like the ice cap.)
And so what? The year that was seems like a reality check to me now. The going that was getting tough in 2008 got tougher in 2009. No more extensions on the home equity line, no more expense account, no more job in many cases. This is the new us. We can’t borrow and buy our way out of fundamental inequities in our economic system any more. (See “Capitalism Hits the Fan” on page 22.) All the core values we say we cherish most—family, community, the earth and water that sustains us, hard work (gulp)—we’ll return to, out of necessity if not desire. And in 2010, Chronogram will manifest versions of those values, in print, online, and with events. If we seem overly earnest, please bear with us, we’re keenly interested in making 2010 better than 2009. 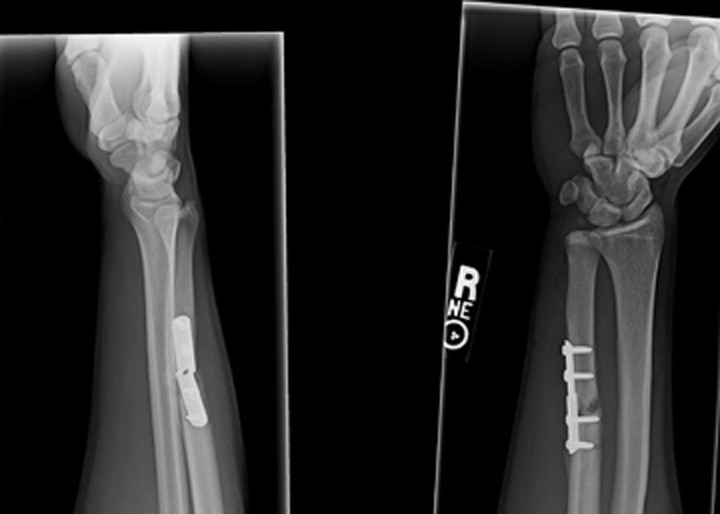