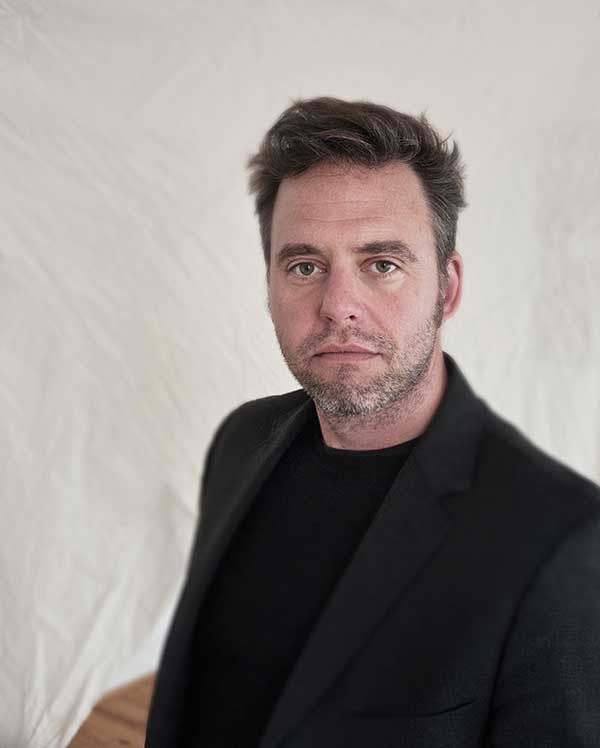 The scenario: A cold morning in late February, the temperature hovering just above 20 degrees. Like most days, you get up at six am to walk your dog. To be honest, you'd rather not wake so early, but you feel bad for the dog, who's locked in the house for eight hours or more every day while you're at work. The dog's morning walk to the park is probably the highlight of his existence. (Which reminds you, oddly, of what Frank Sinatra said about teetotalers—Sinatra was sorry for people who didn't drink, because how they felt when they got up in the morning was the best they're going to feel all day.)

Infrequently, you sleep in and don't have time to walk the dog. You let him out the back door and watch him mope around the tiny yard and sniff the tennis ball that's been frozen into the pitted crust of snow for the last six weeks. He doesn't even try to dig the ball out, just stands and flares his nostrils. For some reason, the not-going-to-the-park dog in the yard is incredibly sad to you in a way that you can't explain and that is completely out of proportion to what's actually happening. But it's still your fault and you feel as if you've reduced—albeit by a tiny fraction—the sum total of all things possible in the universe. The guilt and the regret of it are enough to give you a little shiver. You think of something you read online recently that struck you as written by a kindred spirit: "Will I have too many regrets, not enough, or just the right amount? Will I even have the right regrets? I was going to read the book The Top Five Regrets of the Dying but I was too afraid. I was worried I would be headed in the wrong direction with my regrets." *

So you avoid sleeping late. You put on your thermal underwear and your snow pants and your snow boots and your Patagonia sweater and your expedition parka and your Russian faux-fur hat and your ski gloves and you head out into an icy breeze, thinking global warming is as abstract a concept as string theory. You walk past the church, careful to avoid the black ice that forms without fail each winter in front of the statue of the Virgin Mary in the upright mini-bathtub. It seems a wonder no one has fallen and sued, as if the church didn't have enough problems with its pedophile priests and resigning popes and mounting irrelevance. Maybe the statue watches over the patch of ice and protects those who pass by. Perhaps the appearance of the ice itself on an otherwise dry sidewalk is a modern-day miracle. No salt can melt it, no foot can slip on it while under the watchful eyes of the Madonna. You think they should change the name of the church to Our Lady of the Black Ice. You marvel at your own cleverness, especially so early in the morning.

You walk through the playground and past the "No Dogs Allowed" sign. It's half past six in the morning and the park is deserted. You let the dog off leash and he just starts running. He runs and runs and sniffs everything and pisses on everything as the light creeps over the hill and you walk up the road that leads to the vista overlooking the Hudson where you can see the rafts of ice float on the tide.

At the crest of the hill, you notice how much more light there is now in late February. It's no longer full nighttime dark as you make your lap around the ballfield. The sky has a soft pink wash and smudgy clouds stolen right from Canaletto. You grab a downed tree branch and the dog jumps at your side, waiting for you to throw it. Launching it across the field, watching the dog take off after it with his ears pinned back like a canine rocket, you think that you're going to make it through the winter just fine. March is around the corner. Winter's back is broken. Before long you'll be sad about the upcoming summer solstice and the shortening days from July to December.

You have to laugh at yourself sometimes.

* This is taken from Janet Steen's "The Foggiest Ideas," an insightful and funny essay from the smart and incisive online literary journal The Weeklings, which publishes work by a number of local writers, Steen among them.

By Melissa Dempsey and Marie Doyon