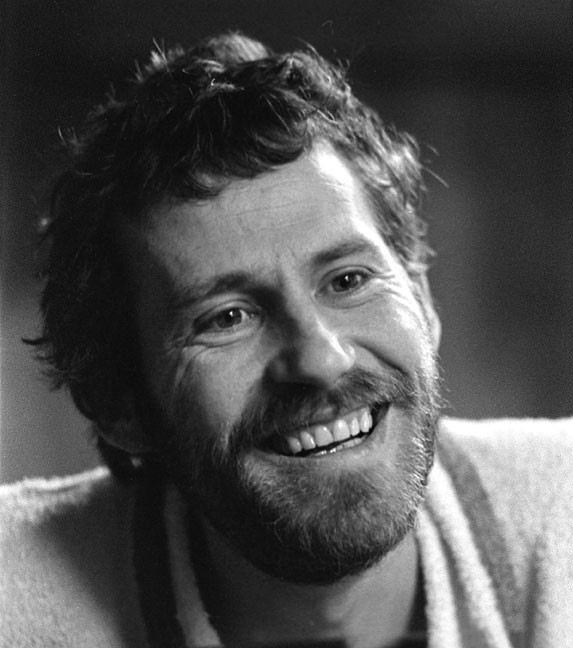 The music on The Band’s 1968 debut, Music from Big Pink, feels like history itself. The players look like they’ve stepped out of a Matthew Brady daguerreotype—living ghosts who’ve materialized out of the dust to reveal the unmined depth and vast panorama of American music (although, oddly, most of them happened to be Canadian). And The Band’s most majestically weathered voice and, quite literally, its beating heart, was Levon Helm.

For Levon the old time-Americana deal was no pose. Born Mark Lavon Helm and raised in Turkey Scratch, Arkansas, he might just as well have sprouted from the soil he tilled as a boy on his music-loving family’s cotton farm. The region was a crossroads for the strains that converged to become rock ’n’ roll—folk, blues, R&B, country, gospel, bluegrass, jazz—and Helm soaked them all up. He learned guitar at eight but soon switched to drums (mandolin would come later) and, at 17, after catching early tour stops by Elvis Presley, Bo Diddley, and other rock ’n’ roll pioneers, Helm relocated to Memphis and joined singer Ronnie Hawkins’s band, the Hawks. With the Hawks, the drummer developed the instantly recognizable, irresistibly funky, and uncluttered style that would later flow like a mountain brook through The Band’s music. The Hawks moved to Toronto, adding locals Robbie Robertson, Richard Manuel, Garth Hudson, and Rick Danko before parting ways with Hawkins. Redubbed Levon and the Hawks, the group was tapped by Bob Dylan in 1965 as his new “electric” touring band, but Helm soon quit, frustrated by Dylan’s often hostile, folk-purist audiences.

By 1967 he’d rejoined the Hawks, since renamed The Band, in the Woodstock area, where the quintet was woodshedding in the West Saugerties house that gave Music from Big Pink its name, writing that album’s songs and recording The Basement Tapes with Dylan. Big Pink’s down-home stance changed popular music, making superstars like the Beatles and Eric Clapton rethink their own art. The Band’s self-titled follow-up (1969) and subsequent classics like Stage Fright (1970), Rock of Ages (1972), and Northern Lights-Southern Cross (1975) brought further fame, and the group’s final, 1976 concert was movingly documented for Martin Scorcese’s film The Last Waltz. Over the years The Band periodically reunited, sans Robertson, but ceased to be after the 1999 death of Danko (Manuel committed suicide in 1986). Helm went on to make solo albums, lead his own great bands (the RCO All-Stars, the Barnburners, the Levon Helm Band), and act in Coal Miner’s Daughter, The Right Stuff, and other movies. 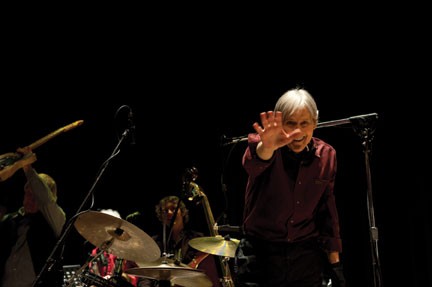 The twin tragedies of the 1991 fire that destroyed the Barn, his beloved home and studio, and a 1996 throat cancer diagnosis would have felled a lesser being, but the way Helm came rocketing back from both remains inspirational. Referencing the rent parties and medicine shows of his youth, he began holding the now legendary Midnight Ramble sessions in the rebuilt Barn, magical evenings that drew artists and audiences from around the world. And his final, Grammy-winning “comeback” albums, 2007’s Dirt Farmer and 2009’s Electric Dirt, are outrageously great, arguably the best post-Band work by any of the group’s members.

With his being such an inseparable Hudson Valley fixture for so long, some lucky locals seemed not fully aware that Helm was one of the most renowned and influential musicians of his generation—perhaps just the way the smiling, humble drummer liked it. After the original Band’s demise he could have gone elsewhere, but he stayed here. The Catskills were his home and we were his people, and whenever and wherever we saw him, he always got us feeling good and dancing, treated us like family, and filled us with light and love. Light and love we couldn’t help but shine right back on him. “It’s been said that music is the language of heaven,” Helm said when I interviewed him in 2008. “And I believe that’s right.”

And so Levon Helm has left us now, his spirit going back into the soil, dust, and sepia tones it seemingly arose from, threading itself into the rich tapestry of American culture with the great artists who so inspired him. But the music, the light, and the love he gave us are still here.

The Waterboys to Play Live in Woodstock