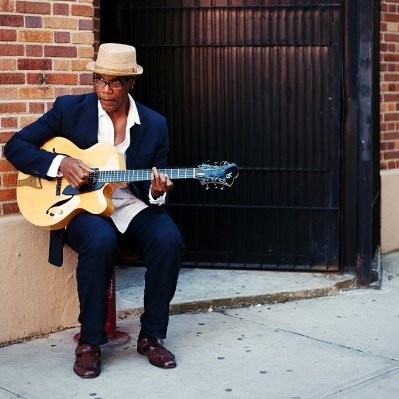 Born in Connecticut, Cherry was a sideman of the legendary Dizzy Gillespie from 1978 to 1983. In addition to leading his own bands, he’s also performed with luminaries like Henry Threadgill, John Patton, Hamiet Bluiett, Paquito D’Rivera, and John Faddis.

In this 1980s clip, he’s featured on the showpiece “Dizzy’s Blues”:

Ed Cherry will appear with John Menegon, Jay Collins, and Steve Williams at the Senate Garage in Kingston, New York, on January 20 at 7:30pm. Tickets are $20. For more information, visit http://www.jazzstock.com/.