A maddening, if exciting, challenge for any artist is coping with never really being able to capture something “totally real”—as it’ll always be touched and filtered by the mortal limits of an artist’s perception, style, and ability.

That challenge, and the creativity and skill it takes to even approach the realm of “real," is what’s being explored in the upcoming show “Realish” at Eckert Fine Art. Curated by Realist Artist Eric Forstmann, the show examines the “creative impulse to interpret what is Real.” 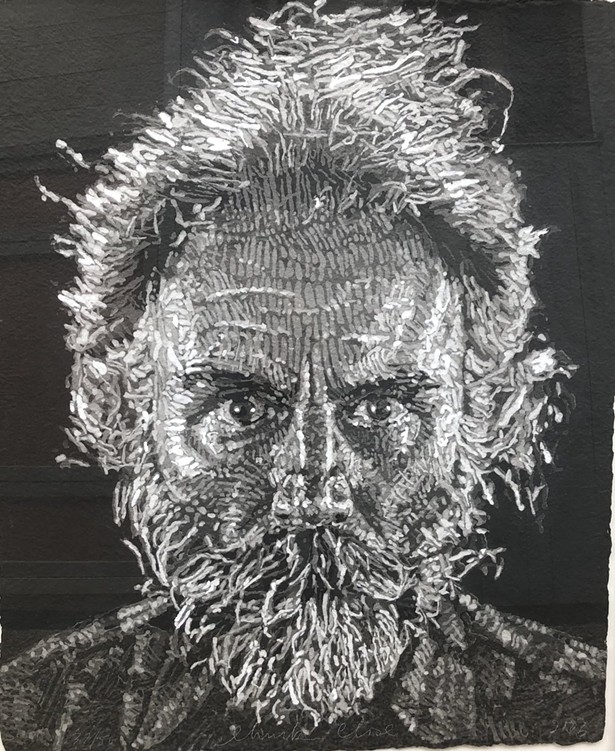 In an essay introducing the show, Forstmann wrote “Artists have tried harder than many to solve the mystery to the layered question at hand. Thankfully, especially for museums and galleries, the question has never been answered adequately enough to stop another from trying to give their version of real...The thing about artists is the looking and looking and looking and finally, hopefully, seeing.” 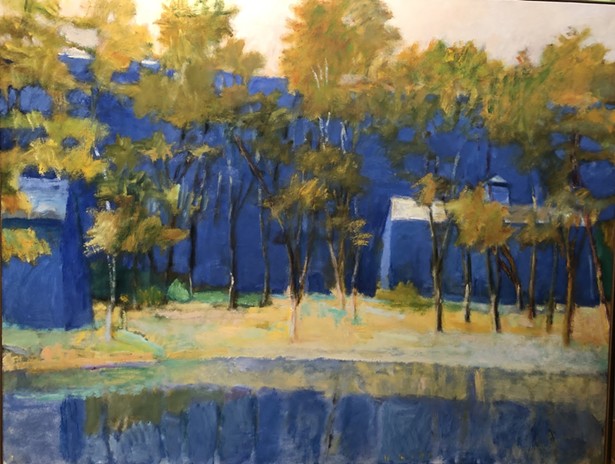 “You realize, you can never totally capture something that’s real—as close as you can come to it, nothing is ever actually real,” Director Jane Coats Eckert says. “That’s why we called it ‘Realish.’”

Eckert notes that she’s seen people really connecting with the Realist works because of the obvious, difficult work that goes into trying to answer those layered questions about reality.

“We’ve gotten into an area where there’s a lot of artists who paint abstract expressionism because they can’t draw,” Eckert says. “I think we’re swinging back, I find that a lot of people who come into the gallery are really relating to these Realist paintings. One reason is: they’re difficult to do. It’s very difficult because you have to have those technical skills. People are in this world of ‘hurry up’ and ‘quick,’ and people really appreciate the time, effort, and talent that goes into a great Realist painter making a piece of art.”

Originally from Indiana and with roots in both 19th and 20th century American art in the midwest, Eckert first started her gallery business in the 1980s. She worked for years in Naples, Florida—and lived on Captiva Island, where she was able to meet and curate shows for celebrated artists like Roy Lichtenstein, James Rosenquist, and, of course, her friend Robert Rauschenberg.

Following the latter’s death, Eckert brought her gallery to its current home in Kent, Connecticut, where she’s always had a summer home.


“It has such an amazing art history and it’s been a nice fit for me,” Eckert says. “And now I just sell all the artists I like, from Rauschenberg to living artists to artists back in the 19th century. So it’s very fulfilling for me.”


You can see “Realish” at Eckert Fine Art in Kent, Connecticut from August 10 to October 6, 2019. The opening reception will be August 10, from 3pm to 7pm and gallery hours are 10am to 5pm Thursday through Saturday and noon to 5pm on Sundays.