7 Books For Your To-Read Pile This August

by James Conrad and Max Freebern

August 01, 2019
1 comment
You're never too old for summer reading and nothing helps you beat the heat like a cool new read.

From authors based in the Hudson Valley to those who will be coming through soon to read and talk about their work, here's a selection of seven books you'll want to pick up and never put down for your final month of beach reading—or hiding out in the AC (we don't judge).

"I always dwell on absences more than the presences," author Sarah Broom confesses, summing up a truth at the heart of The Yellow House. In this gripping debut memoir, Broom chooses an unlikely monument to recreate history—her neglected, too-small childhood home on a dead-end street in a part of town, New Orleans East, that had long been abandoned by developers and city officials.

Broom's mother Ivory Mae purchased the house in 1961 for $3,200, using money she received following her first husband's death. At this time, New Orleans East—a city literally built on a swamp—was being promoted as the next great urban expansion of the South, with the promise of jobs at the nearby NASA plant, where members of Broom's family worked. As time passed and these silver-lined economic dreams failed to materialize, the house carried on. But when Broom's father died abruptly six months after her birth, the structure entered a 20-year period of neglect. "Now girl, you know this house," was her mother's refrain whenever a visitor threatened to darken their doorstep.

Broom's book is organized in four parts: the history of her family and the city that gave rise to the yellow house; Broom's life growing up in it; the tempestuous waters of Katrina that, despite their strength, were unable to fell the building; and finally Broom's investigations into the house's history and the city's deceitful policies in failing to compensate families like her own who had lost everything. Threaded throughout the prose are the voices of family and friends, which add layers of textures to these overlooked neighborhoods while rounding out the overall sense of loss—a ghostly chorus of a past that refuses to be washed away.

After the waters of Katrina level New Orleans East, a suprised engineer notes that the enduring yellow house was never properly tethered. So what held it in place all those years? "The weight of the people who lived in it," the engineer suggests.

In Broom's hands, the yellow house—which survived a dozen children, the abrupt death of a parent, and the devastating waters of Hurricane Katrina—is transformed not merely into a symbol of her own family's story, but a synecdoche for the history of New Orleans, the struggles of African Americans, and ultimately the soul of America itself.

The Golden Notebook in Woodstock hosts Sarah Broom, interviewed by Abigail Thomas, for a reading and signing on October 5 at 4pm.

One person paints while the other prays: two separate forms of expression, but perhaps not so different as they might seem. In his most recent book, teaching artist Eric Booth attempts to bridge the gap between art and religion and examine the similarities between the two. "Religion is the work of art in the medium of spirit," Booth claims. In this collection of philosophical monologues, Booth draws analogies that liken the artistic process to the curation of one's own bespoke spirituality. He breaks down traditional notions, providing strategies to rewire one's thinking and ultimately offering an alternative path for spirituality. 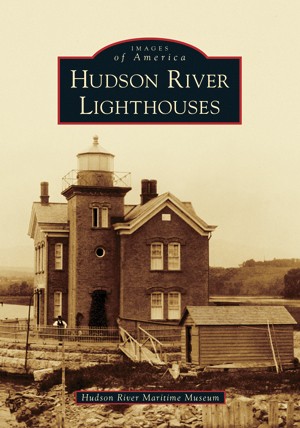 It's 1850; a thick veil of fog has crept over the surface of the Hudson River as your ship cuts through choppy water in the ink-black night. With many vessels sharing the river, both freight and passenger, and an ever-changing coastline, the path is treacherous. The only thing preventing a catastrophic crash is the piercing white beam of a lighthouse illuminating the waterway. While dozens of these structures used to dot the Hudson River shoreline, today sadly only eight of these historic monoliths are left. This book compiles a variety of archival images from the Hudson River Maritime Museum and other contributing institutions to detail the important history of lighthouses on the river, which served as the region's main trade and travel artery for decades. 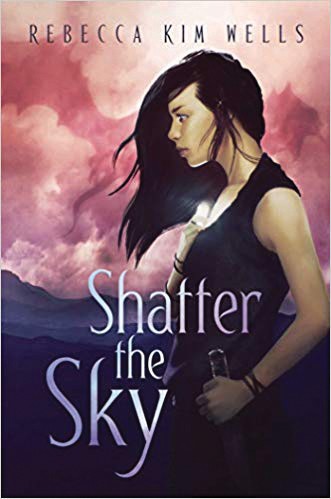 Young Maren wants nothing more than the love of her girlfriend Kaia and to roam the lush mountainside of her homeland. But their nation's tyrannical emperor has different plans: His minions kidnap Kaia to join his ranks, leaving Maren with a burning desire for revenge. In order to save Kaia, Maren must find a way to apprentice with the Aromatory, the emperor's illusive dragon-trainer, to gain the power necessary to launch her daring and dangerous rescue mission. Described by the author, Rebecca Kim Wells, as "that angry, feminist, bisexual, dragon, YA, fantasy novel," the book speaks to the young person in all of us while presenting queer identity as a nonissue. Wells's writing style is vividly descriptive and accessible, while serving up a healthy dose of page-turning cliffhangers at the end of each chapter. This empowering work is sure to delight young and old alike. 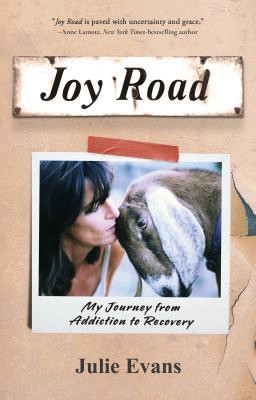 Joy Road: My Journey from Addiction to Recovery

Like communities across the country, the Hudson Valley has struggled with the deadly vice grip of addiction. Author Julie Evans is no stranger to this pain. In her teens, she lost her mother to alcoholism and her father to cancer, and later, walked out on her lover splayed on the couch with a needle still in his arm. This earnest memoir follows the author on her journey as she deals with addictions to sex, nicotine, alcohol, and cocaine. Her painfully honest anecdotes highlight her struggles and evoke her resilient personality. This rollercoaster tale hits all the marks with sex, drugs, hippies, a harrowing fall from grace, and a heartwarming redemption.

Poughkeepsie-based artist Huma Bhabha has a knack for making the grotesque and disturbing look exquisite. She abstractly depicts the human form with clay, brick, construction materials, and other found objects. This beautiful hardcover coffee table book binds together two decades of Bhabha's most well-known and distinctive pieces, which take influence from horror films, science fiction, and ancient artifacts. It also includes a collection of her essential photographs, drawings, and printmaking revolving around the subject of the body. Accompanying essays pry into the cultural references of her Pakistan-American upbringing and frequent themes in her work like war, displacement, and colonialism. 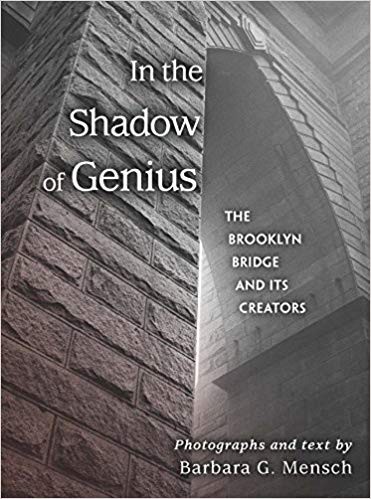 In the Shadow of Genius

For 30 years, Otisville-based author and photographer Barbara G. Mensch lived in the shadow of the Brooklyn Bridge. She marveled at the massive structure and, as she began to photograph it, soon sought to investigate the brilliant minds of the Roebling family behind its construction. Her journey took her from Brooklyn to Mülhausen, Germany, the birthplace of John Roebling, to the battlefield of Gettysburg where Washington Roebling fought for the Union, and countless places in between. She offers an intimate look into the lives of these brilliant architectural minds through personal letters, notebook entries, newspaper clippings, and other archival documents, revealing never-before seen perspectives on one of New York's most treasured structures.