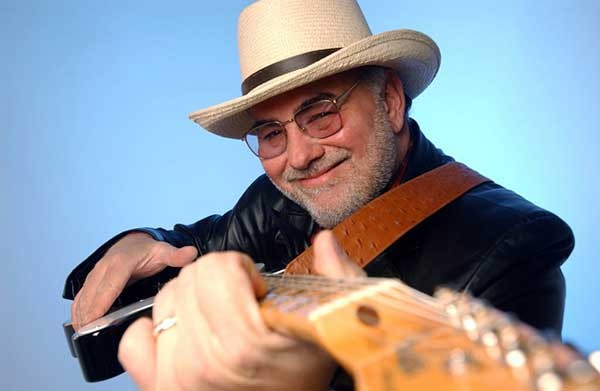 January 5. Since forming the long-running Roomful of Blues in 1967, Rhode Island guitarist Duke Robillard has earned his place as one of the biggest names in modern electric blues. After leaving that band in 1979, he singed on with rockabilly revivalist Robert Gordon; lead his own group, the Pleasure Kings; and in 1990 took Jimmie Vaughn’s place in the Fabulous Thunderbirds. Currently working under his own name again, he returns to the Rosendale Cafe with this trio, which straddles blues, jazz, jump blues, and swing. (Mary Courtney croons January 19; John P. Hughes hosts Singer-Songwriter Tuesdays.) 8pm. $15. Rosendale. (845) 658-9048.