Warwick, like many of its fellow Orange County towns, has come to lead a double life. These towns represent the old world. They maintain the charm of a land before time. Their sunbaked brick façades, their tall church steeples, and narrow winding roads remind you of the many histories the Hudson Valley has endured. At the same time, these towns push the local culture forward. Art galleries, microbreweries, fine dining, live music, and culture excite the area.

This is what Orange County does best. It's a time portal. In Warwick you could be in an old stone house that George Washington once stayed in. Then, just minutes away, you could listen to some live punk rock, or enjoy a bean burrito, or catch a movie at the family-owned Warwick Drive-In. Walking down these ancient Main Streets, you can't help but stay alert to the immense history. 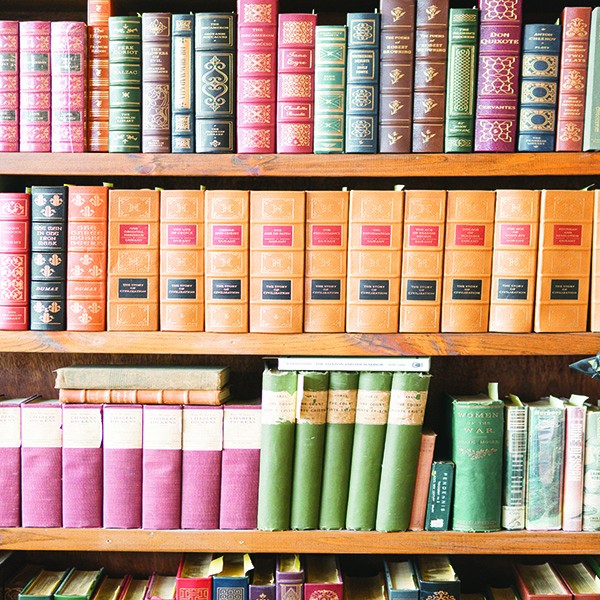 On Main Street, Warwick, Ye Olde Book Shoppe's windows are filled with hardcovers and paperbacks. It is a magnet for local and out-of-town bibliophiles. Yesterday's Pub and Restaurant is a good-time local favorite with its classic shepherd's pie. Many nights, live music booms out of Tuscan Café on South Street. And for the vegan-friendly crowd there is the Conscious Fork, which recently expanded into a larger space on Railroad Avenue.

Way before the drive-ins, before the pubs, the Minsi Indians inhabited Warwick for thousands of years. The Dutch were the next to arrive, in the early 1700s. The Dutch, as most early settlers were known to do, took advantage of the Native Americans who had no idea what property ownership meant. They convinced the Minsi chiefs to sell off huge areas of land for a few hundred dollars and some whiskey—a great deal today, but a nefarious one in 1703. The town slowly began to grow from a handful of farmers into a commercial hotspot. 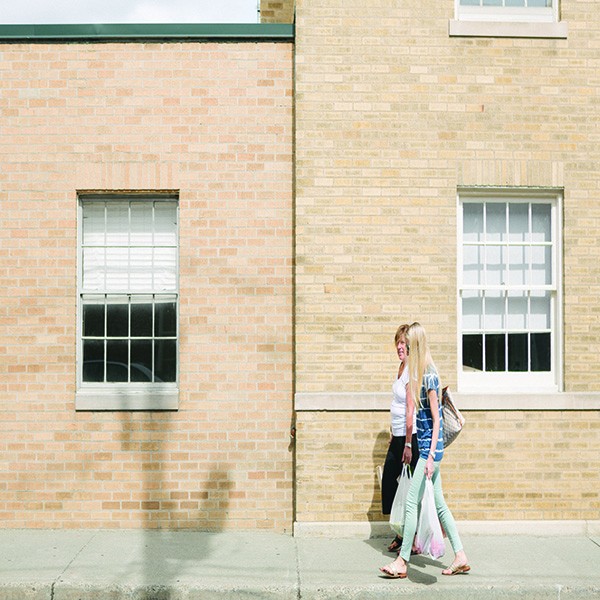 Warwick played a crucial role during the American Revolution. The Continental Army set up camp in the village. General George Washington traveled through Warwick as well. He is said to have spent the night at Baird Tavern, a limestone inn built in 1766.

Orange County is also home to the United States Military Academy, which certainly played a major part during the Civil War. Many Union and Confederate soldiers were fellow students at USMA before the war. Many of the most notable generals of the Civil War spent their college years in Orange County, along the Hudson River, from Ulysses S Grant to William Tecumseh Sherman, to George Custer and Robert E. Lee, and even the president of the Confederate South, Jefferson Davis. They each called Orange County their home for a time. 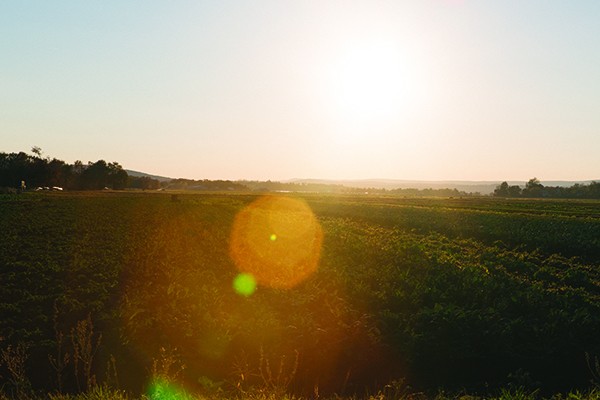 It's easy for residents to boast that their area offers a bit of everything. From rich history to thrilling culture to innovative bars and restaurants. It is postcard scenic, from the Bear Mountain Bridge that reaches over the Hudson River to the Moodna Viaduct that stretches above the valley, connecting towns on either side of mountains. If you're looking for one of the many quintessential views of Orange County it's not a bad idea to take a Metro-North train on the Port Jervis commuter line, which travels over the expanse that the viaduct covers— from one mountain to another. Such is Orange County. The perfect blend of time and space. A quiet sanctuary just over an hour north of New York City. Yet it still offers the rush of new arts and great food. Especially in Warwick, where it has managed to honor the past as much as it celebrates the future.