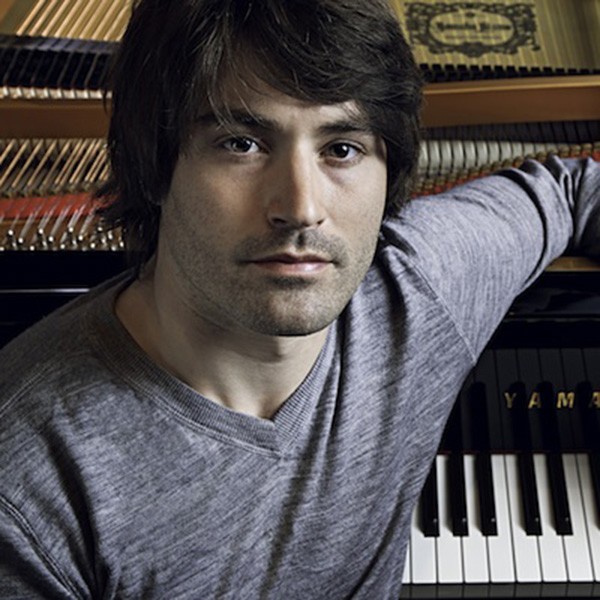 October 4. Nowadays there are stacks of recordings of Bach's Goldberg Variations. But before Glenn Gould made them the focus of his 1955 debut, few pianists dared to screw around in public with this masterpiece by the famed Baroque composer. The Goldbergs, 30 contrapuntal variations that begin and end with the same aria, were generally considered too esoteric for most listeners and too demanding for most players. More recently, jazz pianist Dan Tepfer, who comes to the Doctorow Center for the Arts this month, has been performing his Goldberg Variations/Variations, an adaptation of the Bach work paired with his own improvised variations—winning him salacious praise from the New York Times. (Aaron Diehl brings his trio October 18.) 8pm. $25, $20 seniors, and $7 students in advance. Hunter. (518) 263-2000; Catskilljazzfactory.org.