Culture Calendar: 5 Events Worth Leaving the House for in January

Taking a break from touring with the New Pornographers in support of their new album In the Morse Code of Brake Lights, Simi Stone brings her "mountain Motown" music to Colony cafe this month. The local girl made good has toured with David Byrne, Natalie Merchant, and Conor Oberst. (Stone and her band headlined the Chronogram Block Party in 2015.) A homecoming gig for the Woodstock native, this show will undoubtedly be peppered with special guests who've played and recorded with Stone, from David Baron to Carl Newman—pretty well assured to be a hootenanny. 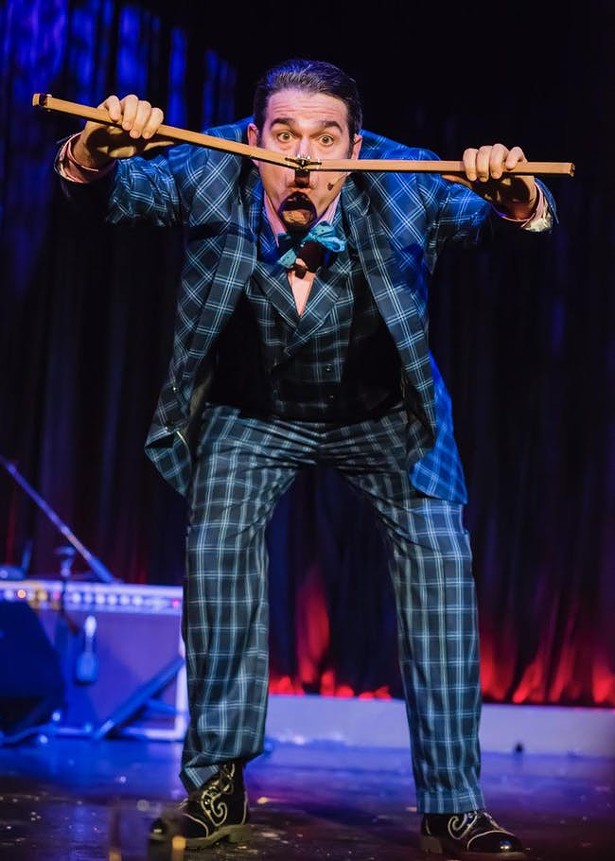 Bindlestiff's longstanding winter residency at Helsinki Hudson is back again this year, with a string of monthly performances through March. Established in Brooklyn circa 1995 and based in Hudson since 2006, Bindlestiff Family Cirkus is led by performers Stephanie Rousseau and Keith Nelson, who corral a quirky, colorful cornucopia of clowns, acrobats, musicians, magicians, and cabaret, vaudeville, burlesque, and sideshow artists. The Bindlestiff stage is one of the few arenas in the world where you may see internationally renowned street performers, featured acts from Cirque du Soleil and Ringling Brothers, and artists made known by "America's Got Talent" live, on stage, and in the same show. Rooted in New York's underground club and performance art scene, the Bindlestiffs are renowned for their risqué programming—yet each winter's residency also includes a family-geared Sunday matinee. January 18, February 22, and March 21; family matinee on March 22. 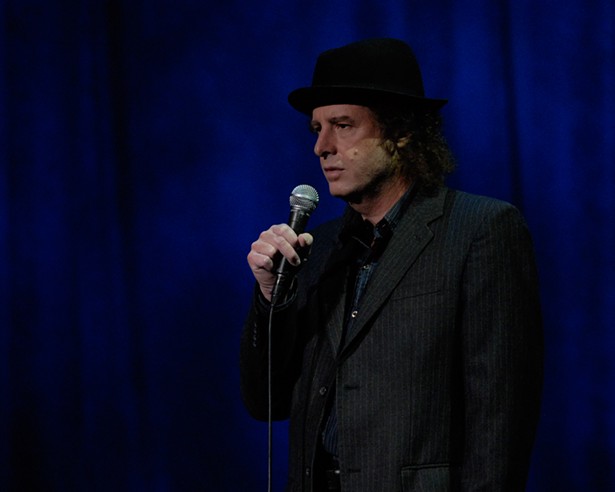 Academy Award-winning comedian Steven Wright is coming back to the Ulster Performing Arts Center in Kingston on January 24. Wright distinguished himself as a standout comedian after an appearance on "The Tonight Show" in 1982. Since then, his ability to make everyday topics seem comical with his signature deadpan delivery style has afforded him a spot (#15) on Rolling Stone's list of 50 Greatest Stand-up Comics, as well as the Johnny Carson Comedy Legend Award. Classic Wright one-liner: "I have the world's largest collection of seashells—I keep it on all the beaches of the world."

Tikkun olam: to repair the world. This concept refers to the burden Jews bear not only for their own moral, spiritual, and material welfare, but also for the welfare of society at large. Think of it as Jewish social justice. This month "Tikkun," a new play by Roselee Blooston, premieres at the Center for Performing Arts in Rhinebeck. Directed by Emily DePew, "Tikkun" is a magical realist drama spanning 74 years and two continents, chronicling a father and daughter struggling with Jewish-American identity, survivor guilt, assimilation, and intermarriage. The play was one of five national finalists in the 2006 Dorothy Silver Playwriting Competition for works with Jewish themes. Starring Deborah Coconis, Andy Crispell, Molly Feibel, Ronnie Joseph, Jane Langan, James McTague, Lou Trapani, and Dennis Wakeman.

Check for dates and times

Long before he was the legendary Jedi Obi-Wan Kenobi of Star Wars fame, Alec Guinness played Louis D'Ascoyne Mazzini, 10th Duke of Chalfont, in Robert Hammer's black comedy Kind Hearts & Coronets (1949). In one of the great acting tour-de-forces in the history of cinema, Guinness also plays Mazzzini's eight relatives, whom he kills one by one as he ascends to the dukedom of Chalfont through a series of ingenious, improbable, and hilarious murders. On the 70th anniversary of the film's release by England's legendary Ealing Studios, a newly restored 4K print will be shown in select theaters across the country. Upstate Films will screen the film at its Rhinebeck location in January.