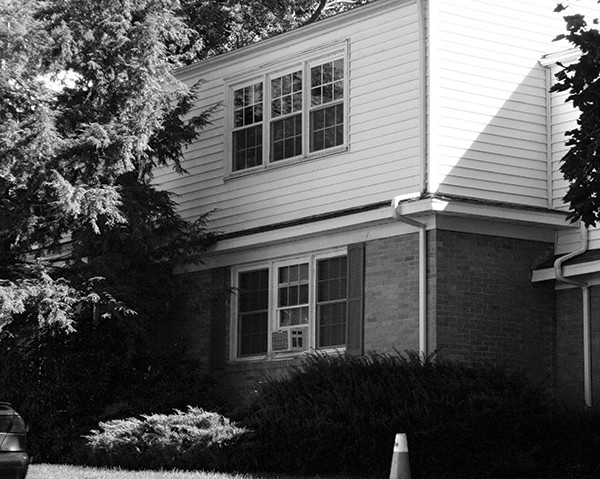 In 2012 in Ulster County, there were 3,133 reports of domestic violence. In Dutchess County last year, 4,928 complaints were filed with police. Most cases of abuse are never reported, and many women never make the call for help. Two local agencies are leading the way in providing shelter for victims of domestic abuse and teaching nonviolence.

Domestic violence numbers are not high on the list of such promotables. Yet in the Mid-Hudson Valley, like the rest of the country, the numbers of extreme violence meted out by members of the same household are quite impressive: Each year in Ulster and Dutchess Counties, thousands of women reach out for help. Many thousands more are too scared, and never make the call. Each year hundreds of abusive men are arrested and dozens go to prison. And each year in our region women are killed by so-called "intimate partners."

The numbers, sadly, are growing. In Dutchess in the past 15 months, six deaths have been attributed to domestic violence. In the past decade 10 women in Ulster have paid the ultimate price for having committed to the wrong kind of man.

Kathy Welby-Moretti has directed Washbourne House, Family of Woodstock's domestic violence shelter, since 1995. Prior to running the place, she volunteered as a bookkeeper and then worked as a case manager. In those early days, she was also a statistic, married to a chronic abuser.

Welby-Moretti's final straw came on a violent January night in 1983. She remembers fleeing her house with her two kids, running barefoot down the street.

When she went looking for protection, her reception by Saugerties police was sadly typical of the time. "When I reported my abuse the policeman called my husband on the phone," Welby-Moretti says. "When he hung up he started yelling at me, telling me he'd gone to high school with my husband, that he was a nice guy and that he said he's going to leave me alone."

When Welby-Moretti went back to the station to press charges, the officer started yelling at her again, and stating that she "reminded him of his ex-wife." When she asked to file a complaint, the officer directed Welby-Moretti to a man sitting in a chair across the room, laughing at the scene: the chief of police. Welby-Moretti reported both her husband and the local constulary to the State Police.

Not Just Statistics
Sitting in a Kingston coffee shop with Welby-Moretti and Renee Fillette, executive director of Poughkeepsie's Grace Smith House, I listened to horrific stories of violence and abuse among our neighbors. Despite the awfulness of the subject, there are smiles. If you're going to commit your life to helping some of the most desperate people in your community, you have to somehow maintain a degree of optimism or the work will take you down, too.

But the real life dramas these women witness every day are hard to hear, many of them testing the limits of believability for a modern society. And there are thousands of stories. In 2012 in Ulster County, there were 3,133 reports of domestic violence, resulting in 567 arrests. In Dutchess County last year, 4,928 complaints were filed with police, resulting in 909 arrests and X prison sentences. 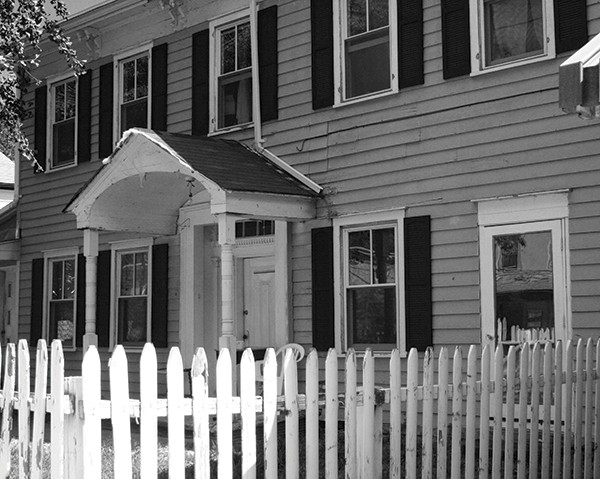 Violence Is Violence
Why are the incidents of domestic violence increasing? "A lot of people want to point to the economy," says Fillette, a native of New Paltz who first volunteered at the Grace Smith House 20 years ago and three years ago was named its director. "Do people stress out more when they're economically deprived, when they've lost their jobs, are unemployed? Yes, those are certainly risk factors for domestic violence, even homicide. But none of those things cause the violence. Violence is violence."

One Billion Rising Screening of Shelter