A monthly update from the The River on COVID-19 in the region. 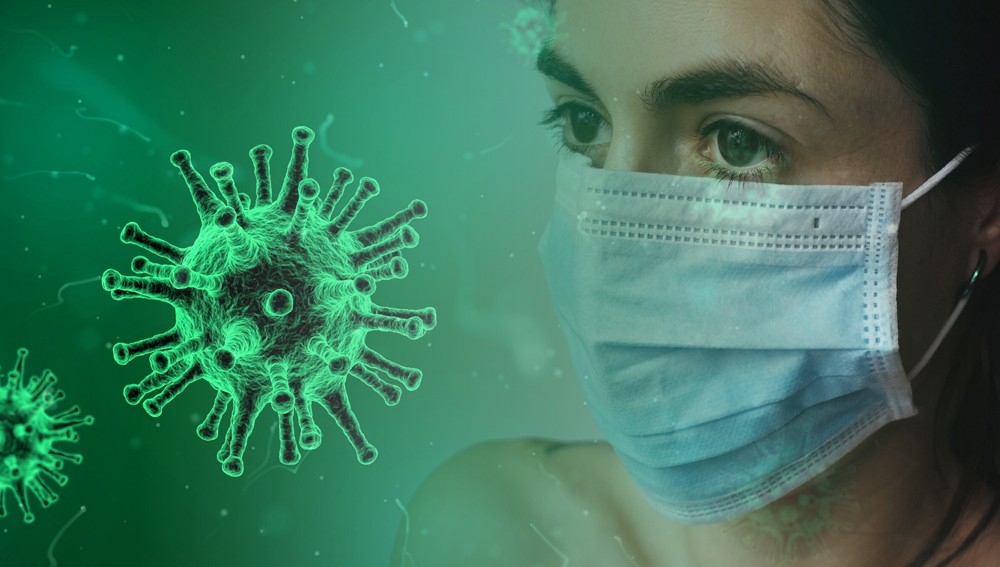 Where Are We Now?

As I write this from my living room in Margaretville, it's mid-November. Thanksgiving is around the corner. The nation is facing its most difficult phase yet, as social life moves back indoors, new cases surge past previous records, and strain on hospital capacity threatens to undo hard-won gains made in treating COVID-19 patients.


Here in New York, new statewide limits on home gatherings have recently taken effect, and New Yorkers across the state are grappling with fraught decisions about whether to heed them. COVID-19 moves fast, and policy moves to keep up with it: By the time this magazine goes to print, the state may have a new strategy for dealing with the pandemic.

The Hudson Valley was ground zero in New York State's fight against COVID-19. In early March, a New Rochelle lawyer was the state's first documented case of community transmission, a case of unknown origin that could not be traced to any recent travel or exposure. But in the weeks that followed, New York City eclipsed the Hudson Valley, soon becoming the virus's global epicenter.

The shape of the pandemic has changed once again. Positivity rates in the Hudson Valley currently surpass those in the five boroughs. Hospitalizations, which have seen a more modest increase in New York City, have more than doubled in the Mid-Hudson region over the past month. Meanwhile, outbreaks in the rural Catskills, where rates stayed relatively low all summer, are growing faster than those in more populated counties. It's a pattern that has played out across the nation, as outbreaks that were at first concentrated in urban centers of travel and commerce later shifted to more rural areas.

The plan that flattened the COVID-19 curve in New York State was a blunt and painful tool: Widespread restrictions on business, schools and gatherings, declared by executive order and applied to large regions of the state. In October, with new outbreaks flaring up across the state, Governor Andrew Cuomo adopted a new strategy: Tough restrictions on neighborhoods where COVID-19 is rising fast. By targeting so-called "microclusters" of infection, state officials hoped to avoid the paralyzing regional shutdowns of businesses and gatherings that New York endured for months in the spring.


But with infections surging all around New York State and local outbreaks developing quickly within state borders, it remains to be seen whether targeted action will work. Already, less than a month after adoption, the microcluster approach is showing signs of fraying: Rising numbers across all regions have prompted statewide rollbacks of private gatherings and hours of operations at restaurants and gyms.

New York has also gotten tougher on travel. On October 31, with cases in most of the rest of the nation rising fast, the state ditched its shifting list of quarantine states, and declared that all out-of-state travelers except essential workers and people coming in from border states must get tested and undergo 14 days of quarantine when entering New York. A new rule now allows travelers who test negative after three days to exit quarantine early, but the logistics of getting tested can be daunting.

Is your neighborhood a focus zone?

The state's color-coded maps of focus zones in microclusters can change fast, don't follow zip codes or town borders, and are often announced by state officials with little warning. A tool on the NY Forward site at Ny.forward.gov lets you to check to see if an address is in a microcluster focus zone.

Schools got off to a rocky start this year. Across the region, many districts delayed the reopening of in-person education, and some reopened with hybrid schedules only to go remote again as cases in the school community forced teachers and students into quarantine.

Meanwhile, in the world of epidemiology, researchers have been painstakingly studying school reopenings to find out whether in-person schooling increases the risk of community outbreaks. It's a surprisingly difficult question to answer. But much of the research has found that with precautions like masks, distance, and ventilation—which cut down on the airborne transmission that drives most COVID-19 infection—classrooms are not often the setting of "superspreading" events. Indoor dining looks far riskier—which, for many public health experts, raises the question of why New York State has continued to allow indoor dining while community transmission throws school plans into chaotic patterns of shutdown and reopening.

Higher education has also seen problems—most infamously at SUNY Oneonta—but the Hudson Valley and Catskills region has avoided most of the worst of them so far. Apart from Marist in Poughkeepsie, the site of a recent outbreak, most campuses in the region have escaped large outbreaks, aided by widespread testing of students and staff and a new "pooled" testing technique developed for SUNY campuses that allows many samples to be screened at once. With all SUNY colleges and most private college campuses slated to close down after the Thanksgiving break until February, colleges will soon be one less transmission vector for New York State to worry about.

Vaccine, But Not Yet

The biggest pandemic development of the past month, apart from the outcome of the presidential election: Recent announcements by Pfizer and Moderna that a working vaccine is near at hand. But widespread deployment is still a long way off, and will face massive logistical challenges. The Pfizer vaccine, one of many in development, must be kept in ultracold freezers that most hospitals and pharmacies don't have access to, a factor that will make rural distribution especially complicated. In October, New York State officials drafted a plan to prioritize who gets vaccinated, with healthcare workers in hard-hit areas at the top of the list.


Follow us at Therivernewsroom.com to keep up with COVID-19 news and policy across the Hudson Valley and Catskills region, or sign up for our email newsletter.