Community Foundations of the Hudson Valley: A Regional Benefactor

In 1969, a group of Poughkeepsie business leaders came together to figure out how they could meet the needs of their community. They pooled their resources, and together with funds from the McCann Foundation, began awarding grants to local institutions. "Community Foundations has a legacy of responding to the needs of today and investing in the needs of tomorrow," says President & CEO March Gallagher.

The nonprofit began with a focus on Poughkeepsie and has since expanded to cover the entire Mid-Hudson Valley, becoming one of the largest grantmakers in the region. Last year, CFHV awarded more than $15 million in grants and $300,000 in college scholarships. The Foundations promotes local giving by enabling community members to either donate to an existing fund or to create their own. The money managed by CFHV is then invested to create a growing endowment, from which grants are awarded. 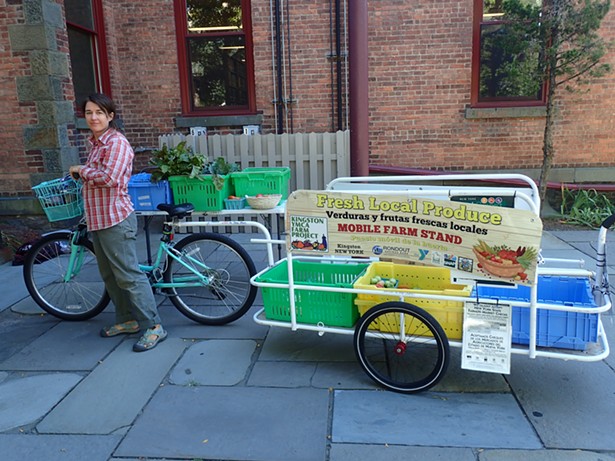 Two of Community Foundations' major initiatives are the Partnership in Education (PIE) program, which has made 1,000 equipment grants to teachers in 33 years, and the Farm Fresh Food initiative, which facilitates the distribution of fresh, local produce to food pantries and feeding programs through direct grants, supporting the Food Bank of the Hudson Valley and funding the FeedHV food donation app.

"Our work brings people together around a mission of generosity," Gallagher says. "The power of working together is both timeless and timely."