Chronogram Conversations: The Persistence of the Arts in Woodstock & Saugerties

The Chronogram Conversations series is a monthly social and networking event that brings community leaders, creative types, and influencers together to discuss a regional issue in a friendly setting. In Woodstock, guests were treated to culinary offerings from Sunflower Market and Sugar Beet Catering, as well as a variety of beers from Catskill Brewery. Cellist Daniel Frankhuizen opened the social hour with creative sounds using looping techniques.

Many of the voices heard and seen at this event are represented in the Community Pages feature on Woodstock and Saugerties on page 36. Those looking to be spotlighted as leaders in Hudson (and surrounding communities), should reach out to account executive Ralph Jenkins (Ralph.Jenkins@chronogram.com), as it will be the subject of a feature in our September issue.

A special thank you to Neil and Alexia Howard, Jean Michel, and the Colony Woodstock staff for hosting the Luminary business development, events, and video production teams during our Conversations event. If you haven't been to the revitalized music and nightlife venue, it's well worth the visit. To see the video produced from this event, go to Chronogram.com/WoodstockConversation.

Photography by Richard A. Smith 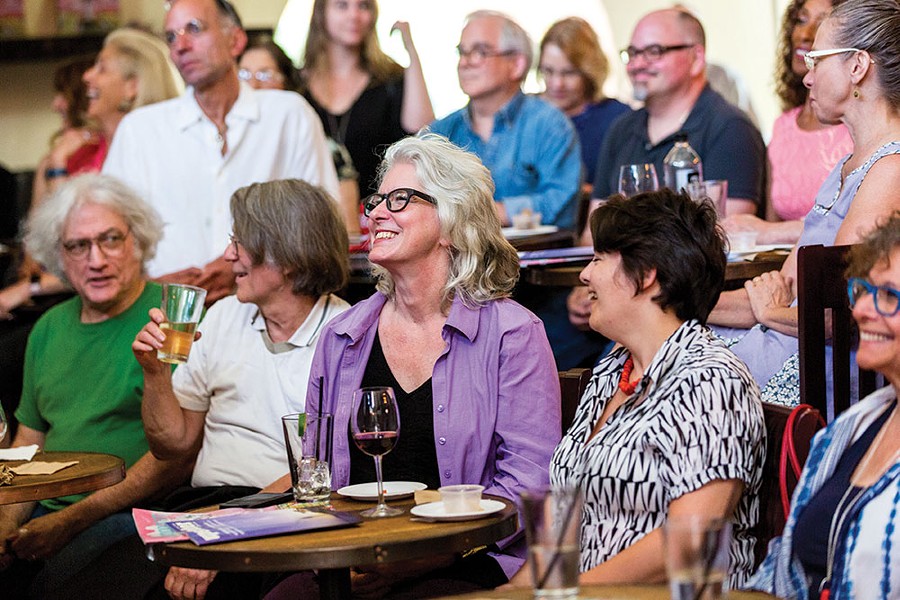 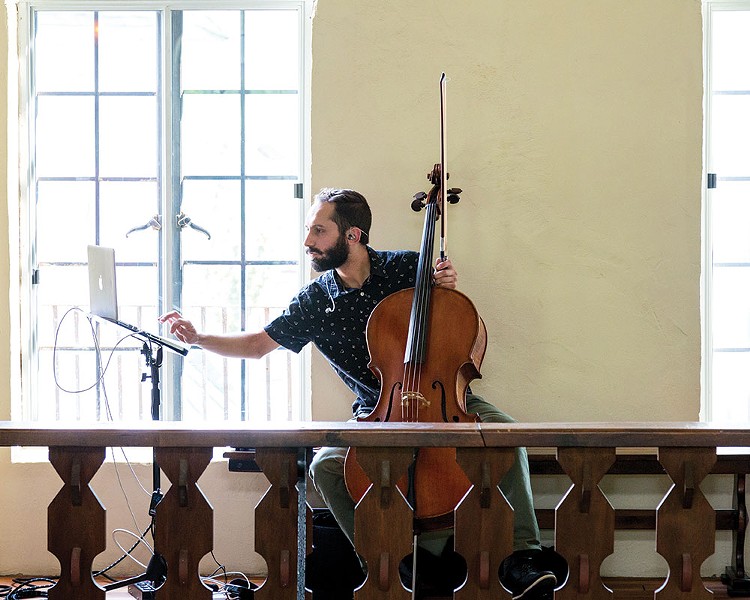