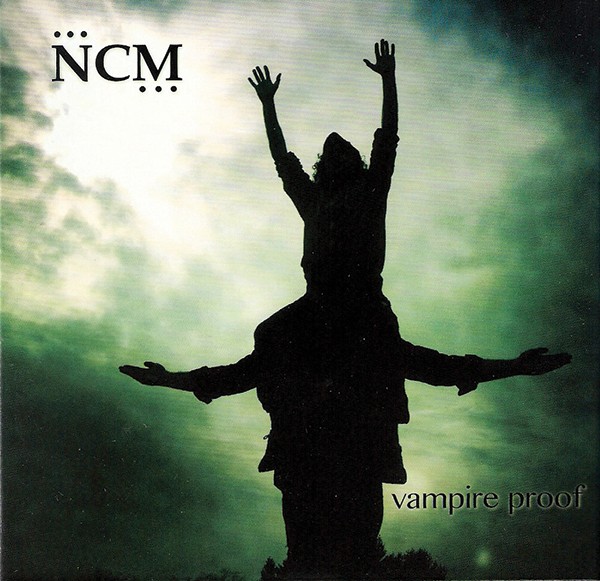 NCM is shorthand for non compos mentis, which translates from Latin as an unsound mind. While this New Paltz band sings enthusiastically of hallucinations and imaginary conversations, the tightly crafted arrangements and harmonies are quite lucid, if turbo-charged, with pile-driving rhythms. On this, the band's third full-length, NCM's nucleus of Pete Crotty (guitar/vocals) and T-Milt (drums) reprises many songs from its 2007 debut, Escape from Myopia, with production and instrumental contributions from Earl Slick (David Bowie). The arrangements of the songs here don't differ significantly from the versions on that release, but the mix does boast a fuller, more muscular hard rock sound.

Change the Conversation
From NCM's new album, Vampire Proof.
Update Required To play the media you will need to either update your browser to a recent version or update your Flash plugin.

The opener, "Change the Conversation," blasts out of the gate with some mighty low-end bass and Chuck Berry-style riffing. It's a song in which the hooks latch on and don't let go, the perfect score for a rock 'n' roll Saturday night. The yowling dissatisfaction of rockers like "Bah Bah Dead Sheep" and "Dissolution" are leavened with a folk-country streak, exemplified on the optimistic "Apples," which features an earnest vocal by Crotty and is punctuated by plaintive steel and acoustic guitar. The opening bars of "Unwound" deceptively resemble the beginning of the Jackson 5's "ABC"—before the crunch of the electric guitars kicks in and drops out briefly for some girl group-like vocal refrains. NCM, a veteran act of three national DIY tours, is adept at putting in sly musical references of this sort, making genre pigeonholing difficult.