CD Review: When the World Was New 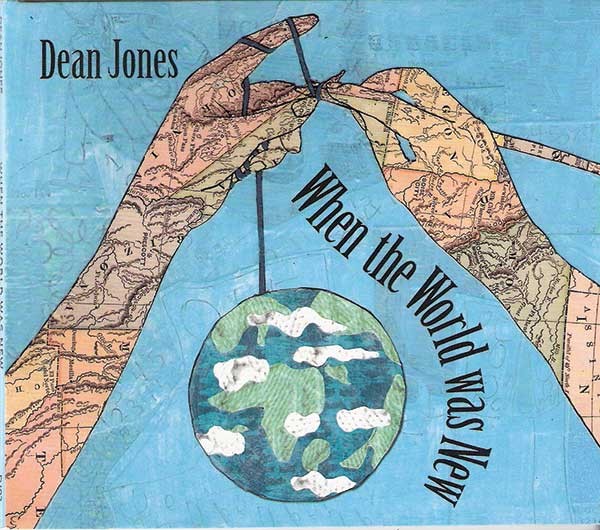 Aumoe is a Hawaiian word meaning "midnight." Dog on Fleas leader Dean Jones's exemplary 2007 solo debut, Napper's Delight—not surprisingly, given its title—had a sweet, lulling aumoe feel to it. Gentle, dusky and warm, like a twilight beach. Jones's latest solo disc, When the World Was New, wakes up to bright sunlight, sonically and lyrically. It's a very different record, marked by the same instincts. In addition to the bolder aural colors, the album boasts less fauna. It's largely about people, and the way people interact. Thankfully, Jones, who ostensibly makes music for kids, doesn't pander. He does ponder (pun intended), breaking his songs down to simple concepts. A few sound academic, almost like lesson plans, but most zero in with fun in mind as well as education.

When the World Was New
The title track from the new album by Dean Jones.
Update Required To play the media you will need to either update your browser to a recent version or update your Flash plugin.

The title track and "Prehensile Grip" muse on the human animal at its most basic level. "Human Bean" takes the idea even further. Jones, abetted by a bevy of musical pals, also urges young ones to do the right thing and "Join a Rock and Roll Band." The latter isn't so much a call to arms as a silly proposition, but it works. Vocalists Eli McNamara and Marianne Tasick, in particular, assist Jones, with Tasick helping to make "Absurd" into something of a Zen riddle. Pukana la. That's "sunrise." That's When the World Was New. Dogonfleas.com.

By The Vanaver Caravan