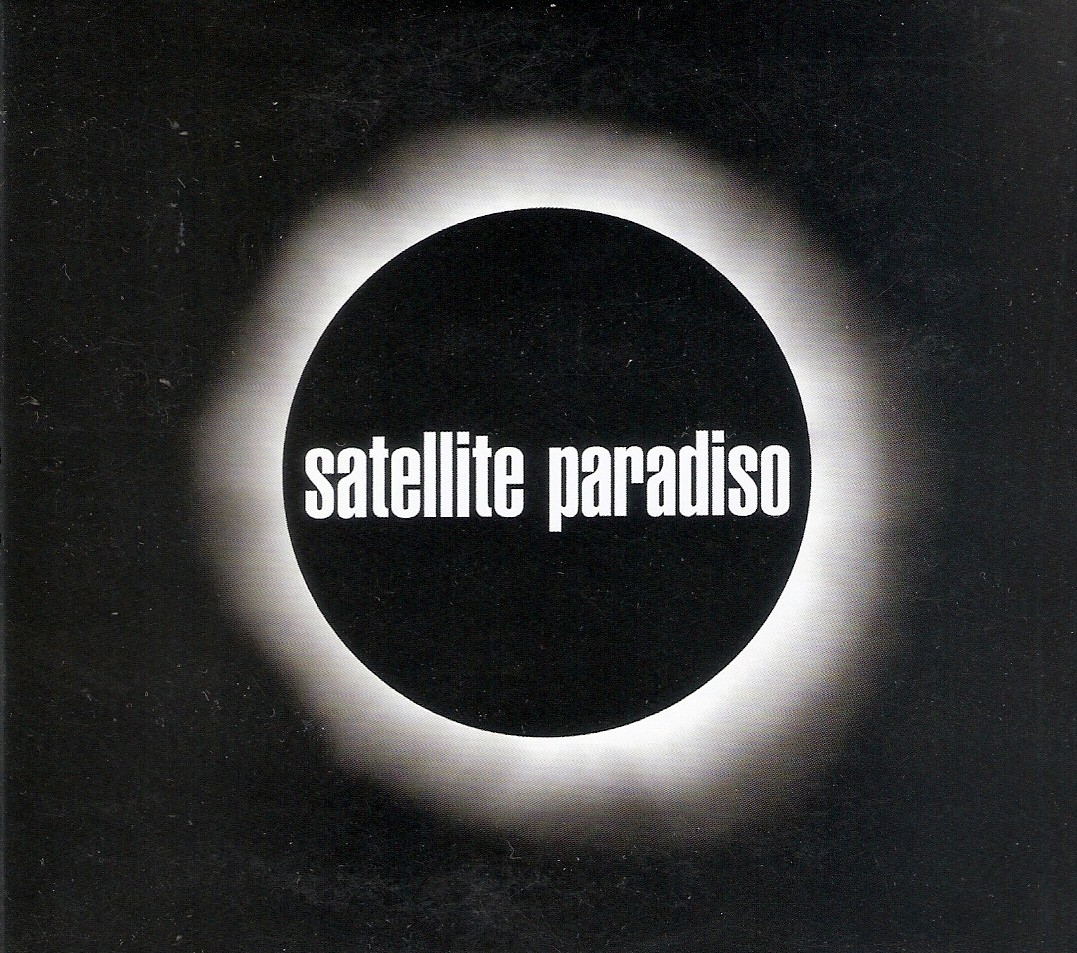 An ambitious spirit is at the heart of ex-Psychedelic Furs guitarist and John Ashton’s Satellite Paradiso record, a sort of “music can change the world” sensibility that lends most of the songs here an air of importance you’d expect from Live Aid ’85. Even a leaner rocker like “Dream” wants to rise up and claim the heights. Gail Ann Dorsey, Cheetah Chrome, Mars Williams, B.P. Hurding, and other skilled collaborators anchor the songs’ sense of purpose. The standout “Super Anti Hero” makes U2’s fairly decent “Vertigo” sound completely trite by comparison, while the album’s mix, by Ashton and Anthony Molina (Mercury Rev), finds each element of this noisy garden growing properly without becoming a tangled mess.

"Super Anti-Hero"
Update Required To play the media you will need to either update your browser to a recent version or update your Flash plugin.

Woodstock resident Ashton will always be associated with his old band, not that that is a bad thing. Still, it is always great to hear new material from veteran artists who have pioneered movements still sounding hungry for more, seeking the center of the creative urge. The deconstructionist-pop glue holding these songs together is a sacred faith in this day and age. In part, the album is dedicated to “those whose vision, talent, and unfaltering resolve helped us to see the beauty that is all around.” That sentiment stings extra-sharp in a year when we lost David Bowie, Alan Vega, Jimmy Bain, and Prince, but Ashton might as well say that to a mirror. Then again, he sounds more concerned with getting creative results than an ego boost. Satelliteparadiso.com.