CD Review: Pony in the Pancake's "Whispers of Love" 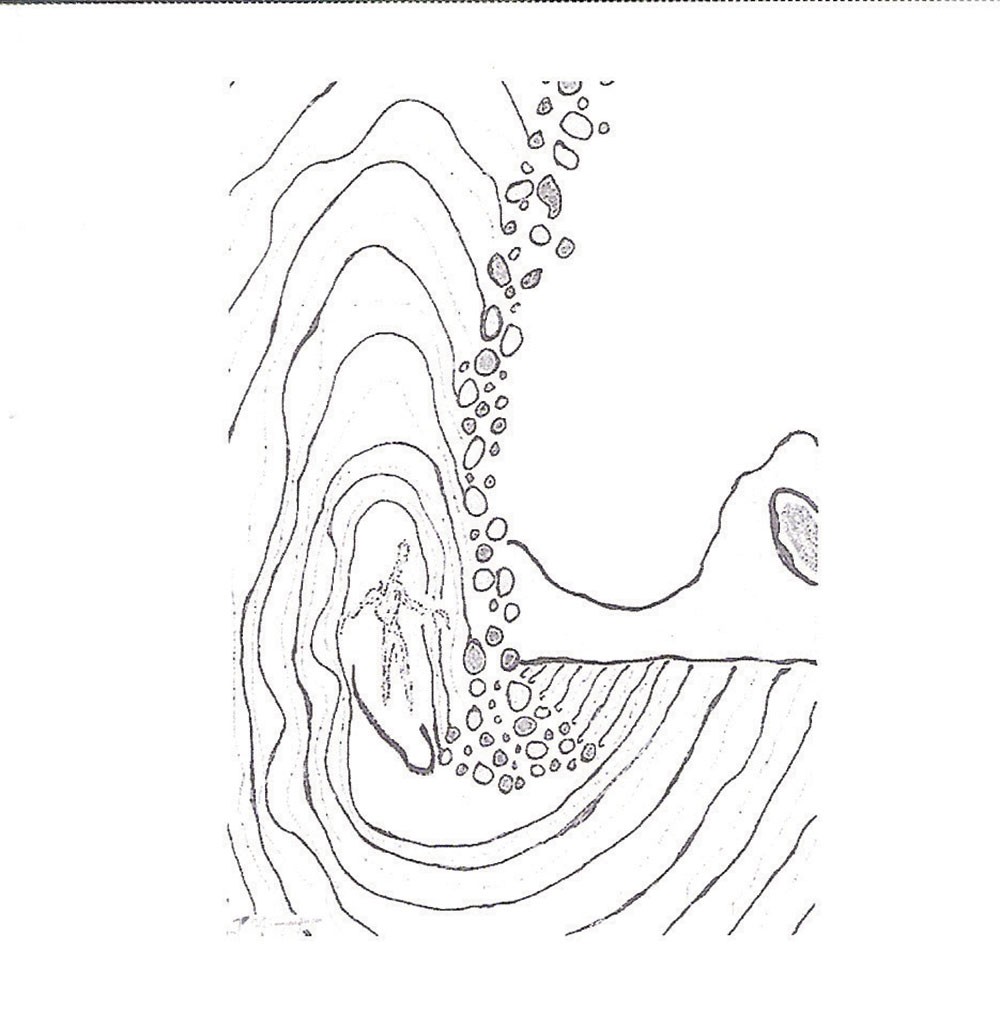 Pony in the Pancake Whispers of Love

Activated in 2003 by cousins Dan Prockup (drums) and Rob Flynn (lead and rhythm guitar, vocals) as a basement jam session of James Brown, Grateful Dead, and Merle Haggard covers, Pony in the Pancake have been a mainstay on the Capital District music scene ever since. Anyone who's had the pleasure of witnessing their live show has felt the sweet spot where the propulsion of the Velvet Underground, the wide-eyed romanticism and surf twang of the Beach Boys, and the elliptical grooves of Krautrock intersect. The band likes to call their style "True Wave."

With You
Pony in the Pancake—Whispers of Love
Update Required To play the media you will need to either update your browser to a recent version or update your Flash plugin.

Pony in the Pancake, or PiP, as they are sometimes known, have gone through some lineup changes over the years; the current combo includes Steve Hegener (bass) and Ben Garrett (lead and rhythm guitar). The songs on Whispers of Love touch on lost love, new love, and summer, and the band brings an ethereal mix of melancholy, wisdom, and innocence to its work. The production has a gauzy, lo-fi feel, with the synths, guitars, and drums pleasantly bleeding into one another. According to Flynn, the group "hate[s] overproduction and will never make a non-lo-fi album, unless Brian Eno offered to produce them." Nearly every track on this album is a winner, but the bright guitar chug of "With You" is a highlight, as is "Carrie," a lament to a dead lover. Whispers of Love and the rest of PiP's catalog is available for free on Bandcamp, because, says Flynn, "we received it from nature." Ponyinthepancake.bandcamp.com.