CD Review: Over and Around the Clove | Music | Hudson Valley | Chronogram Magazine

CD Review: Over and Around the Clove 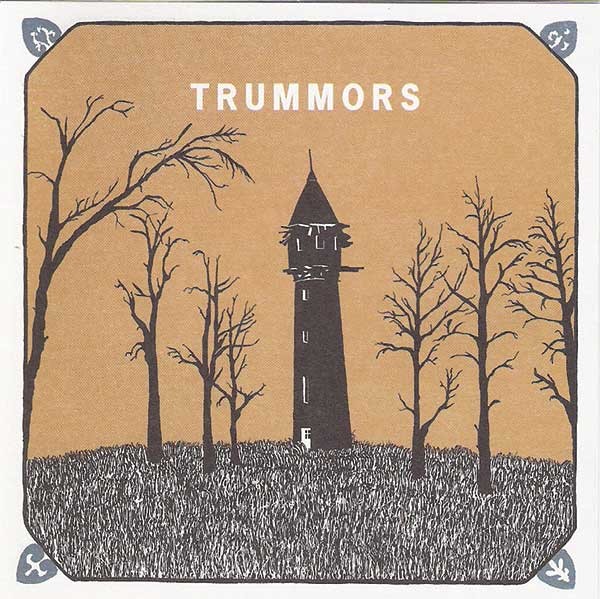 Ultimately, there may be no satisfactory explanation of the Brooklyn bucolic—why New York's hippest borough should become the delta of the new-old rural Americana. While mainstream country rock courts relevance with patriotic anthems and Pro-Tooled renewals of old country truths, Brooklyn's root farmers cultivate something like the opposite of relevance—a hermetic, defiantly otherworldly retro that smacks of abdication, a rejection of modern musical, technological, and cultural values. It is done with abundant style, of course, and with a variable ratio of earnestness to postmodern winking. Trummors, a mostly acoustic alt-roots duo formerly of Greenpoint and now of Saugerties, approaches the "new old" from a chamber-country angle: delicate, Zen-still, emotionally leveled (though not quite to that pharmaceutical Cowboy Junkies extent). The Anne Cunningham-sung songs chase the homely and eccentric essences of Carter Family country. The tracks sung by David Lerner (ex-Ted Leo and the Pharmacists) begin with the acid country of Gram Parsons and explore from there, often out of folk and country's realm entirely. The title track achieves a hushed '60s shimmer-pop of the kind Belle & Sebastian routinely brews. Over and Around the Clove is an album of great sonic coherence, a singular, immersive trip. Ambience comes courtesy of close harmonies and a droning harmonium, filigreed fringes via a well-played pedal steel. Miracle-of-reverb tracks like "Ever Do I Wait" and "Salinas" almost approach the celestial Americana of Fleet Foxes. Ernestjenning.com.