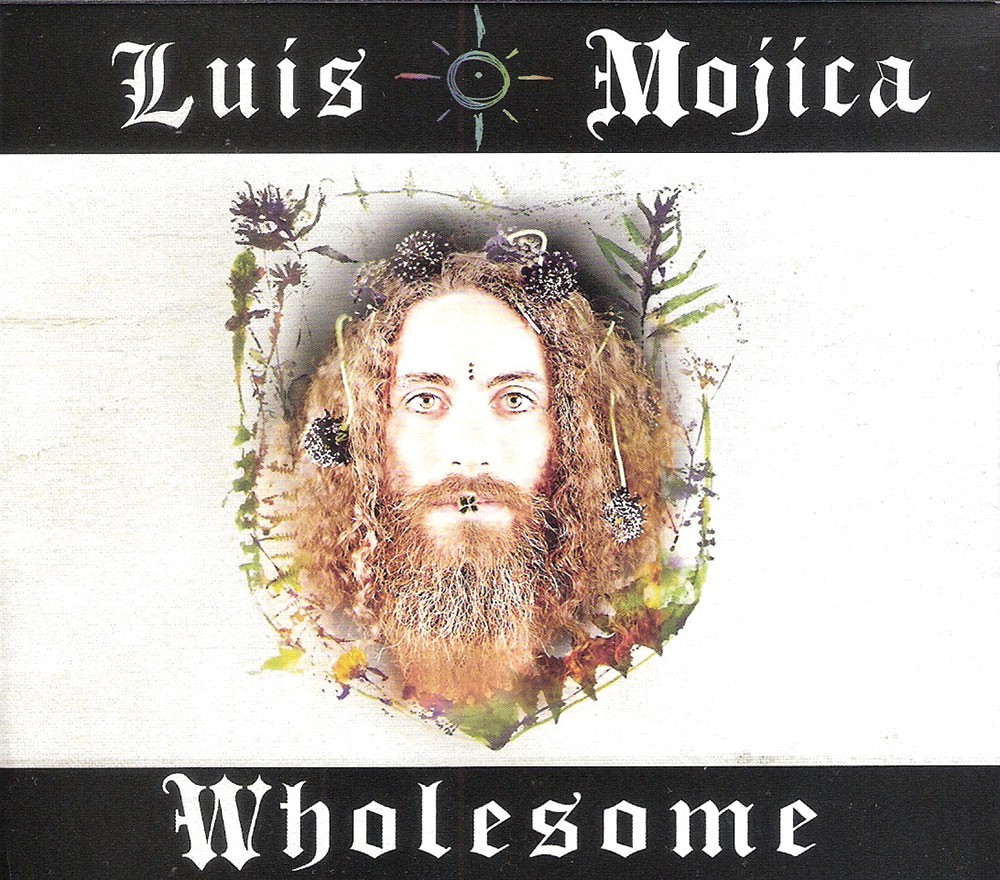 Palenville/Woodstock-area artist Luis Mojica's debut studio record, the aptly titled Wholesome, radiates with what many of us are thinking and feeling in 2017. He sings on the title track: "A ghost of New York City, those bastards walked right through me. No one even dared stop to gawk since the computer replaced the sidewalk. Well, I just couldn't dig that frequency, so I chose to reject that machinery and search for a less sterile scenery, like naked bodies dancing in a cold, spring creek." He steps away from mindless social media and cell phone addiction (not to mention painfully subpar mainstream music) and into a world filled with trees, insects, sage, magic, gardens, mountains, and what he calls "stag spirit."

Wholesome
Luis Mojica
Update Required To play the media you will need to either update your browser to a recent version or update your Flash plugin.

But Mojica isn't just some pagan hippie chanting; he's also the pianist for quirky cello rock band Rasputina, and for this recording he brings in Rasputina's head cellist Melora Creager, Dresden Dolls/Violent Femmes drummer Brian Viglione, and a dozen other ace players, such as electric violinist Rebecca Moore, saxophonist Caelan Manning, and Ryder Cooley on singing saw. Add Mojica's loop pedal, keyboards, glockenspiel, and autoharp, alongside his impressive three-octave vibrato, and the results are Baroque- and cabaret-style compositions with a fascinating knit of rhythmic avant-pop transmissions. Even his bohemian, flower-child album artwork won't prepare you for this unique beatbox brand of hedonistic musical witchcraft.