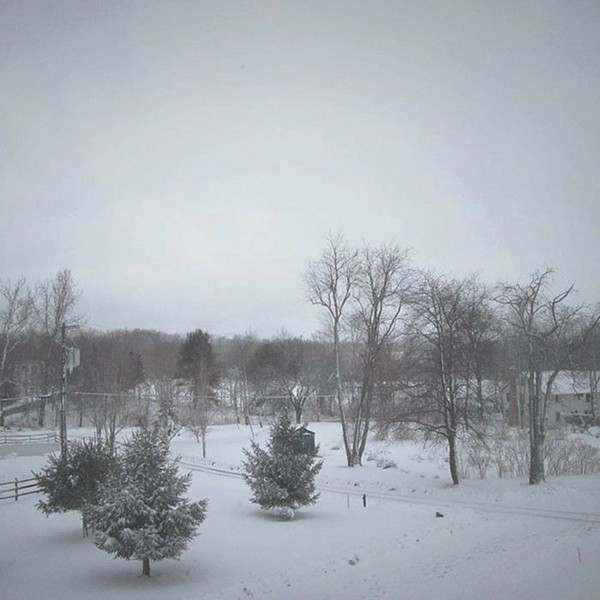 He may call Hudson home, but Lorkin O'Reilly's music exudes the Scottish terrain from whence he recently came with naught but a guitar on his back, a head full of song, and hands schooled in UK folk avatars John Martyn and Nick Drake. Which is not to say his spare, gorgeous debut EP After the Thaw sounds purely vintage. It does not. Although it could hold its own against, say, Pink Moon, O'Reilly weaves in a distinctly postmodern ache, a la Elliott Smith, and the occasional turn of 21st-century phrase. All is lovingly swaddled in quietly defiant lo-fi production courtesy of Jesse Lauter and Kenny Siegal (Johnny Society), whose Catskill studio/record label, Old Soul Studios, proudly offers the services of a tape machine. Thus, each song on this too-short offering begins and ends with distinctive, rarely heard hiss, conveying unfussy analog warmth, left in like sweet, tobacco-tinged breath.

After the Thaw's five tunes feature mostly just O'Reilly, with minimal overdubs of resonator guitar, plangent cello, understated percussion, and subtle mystery sounds. The effect is bracingly intimate, allowing the depth and considerable power of the tunes to rise unimpeded to the fore. Lyrically, the man is a wily poet. He may only be 22, but O'Reilly's been through some shit. Yet for him, it's only amplified the beauty of life. Lorkinoreillymusic.com