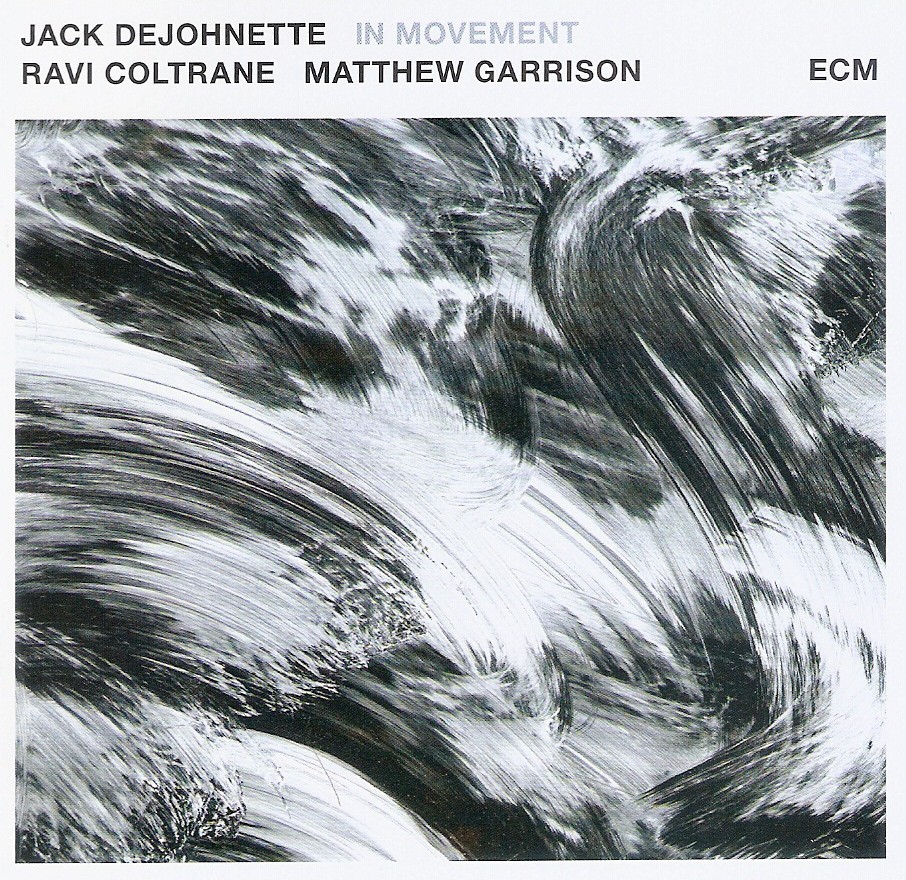 It’s the day after the election. Your music editor, like so many others, is numb, gutted, gasping for air, and desperately struggling to comprehend an incomprehensible world. He sits down at his keyboard to contemplate in print the new album by the trio of drummer Jack DeJohnette, saxophonist Ravi Coltrane, and bassist Matthew Garrison. The opening track, a flawlessly mournful reading of “Alabama,” the John Coltrane Quartet’s meditation on the 1963 church bombing that killed four girls and was perpetrated by the Ku Klux Klan—a terrorist organization that publicly endorses the current president elect—rises like a bleak mist. A chill sets in, and soon tears are streaming. Not in recent memory has solace seemed so sweet. That Ravi’s and Matthew’s fathers, saxophonist John Coltrane and bassist Jimmy Garrison, played on the original version is heartbreakingly apropos.

"Alabama"
Update Required To play the media you will need to either update your browser to a recent version or update your Flash plugin.

Woodstock resident DeJohnette, whose career spans 50 years, knows this well. Besides jamming with John Coltrane himself and working with Bill Evans, Chick Corea, and others, his 1969-1971 stint with Miles Davis is legendary. Here, he reaches even farther back in his musical history, to his first instrument, the piano, which he plays on a sparse rendition of Davis’s “Blue in Green” and the revealingly named “Soulful Ballad.” Coltrane’s yearning lines conjure his father’s while Garrison’s tasteful electronics on the title piece and “Two Jimmys” embody the overall forward outlook of this predictably rewarding release. The trio plays the Egg in Albany on December 9. Ecmrecords.com.

CD Review: Take Me Where I Don't Know I Am by David Greenberger, Keith Spring, and Dinty Child with Keiichi Hashimoto