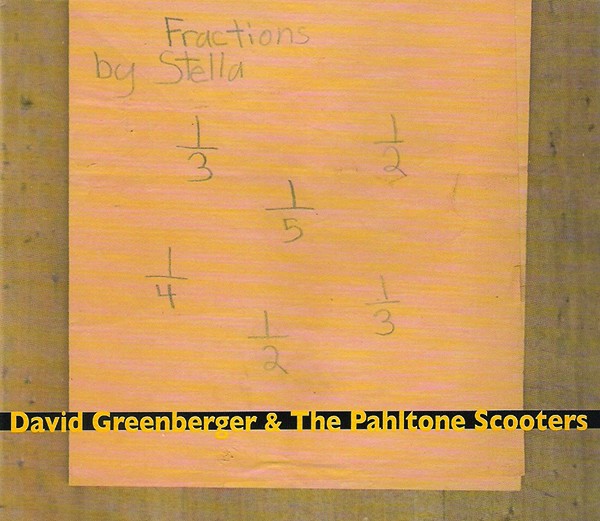 This reissue of an album of 20 tracks originally recorded circa 1994-95 captures the moment when David Greenberger honed the format of his recreations of conversations with the institutionalized elderly integrated with music. The result is strikingly theatrical, a kind of spoken-word song cycle or sprechgesang opera united by the humor, tenderness, vulnerability, innocence, and wackiness of the stories and observations. Greenberger is an artist in his delivery of the wit and wisdom and unintentional poetry "found" in his dialogues with seniors—to call it "spoken word" is to minimize his accomplishments as a narrative actor.

The musical accompaniment here is a wild pastiche of Raymond Scott-influenced cartoon sounds, Captain Beefheart-like junk rock, and ethereal acoustic sounds by an all-star cast of instrumentalists, including Eugene Chadbourne, Jessica Lurie, Frank Pahl, Davey Williams, and the Billy Tipton Memorial Saxophone Quartet. Even the cover image is worth noting—a scrap of paper Greenberger found in the street that presumably originated as a school arithmetic assignment, given the title "Fractions by Stella." Her fractions—the mathematical equivalent of the sometimes fractious sounds within—are written neatly in an artful pattern, mimicking Greenberger's work, which could be called "the art of conversation." Or as one guy says, "There's 32 causes of headaches. I know, I've had 'em." DuplexPlanet.com.

CD Review: Take Me Where I Don't Know I Am by David Greenberger, Keith Spring, and Dinty Child with Keiichi Hashimoto

CD Review: Never Give Up Study