This is the second solo venture for Dean Jones of fave local kids’ band Dog on Fleas. Calling it a solo album, however, is somewhat misleading, since it also features appearances from members of Earmight and the Felice Brothers, as well as Uncle Rock (another local children’s hero of song), Jones’s Dog on Fleas band mate John Hughes, and too many others to mention in this small space. Although kid-friendly (it’s in Jones’s bones), this is an adult outing—but one you and your two-year-old can both dance to with wild abandon while giggling at the rhymes. A most striking and wonderful surprise is that six different people sing lead, and, as luck (or skill) would have it, Jones has a knack for picking the right tone for the tune.

In all, 13 vocalists, 19 musicians, 23 instruments, and 18 songs comprise just as many influences of distinct styles of provincial rock ’n’ roll. Mr. Jones’s other knack? Every song is easy of flow and familiarity—song one: a gypsy carnival; song two: a New Orleans death march (but fun); song three: a speakeasy shuffle; song four: Dylan with a smile. From the must-hears of a pirate shanty or a hillbilly stomp to the “Goldfinger”-esque “Poison Ivy” to Uncle Rock in a spaghetti western, the record plays like a party for the ages, complete with excited preparty jitters to raucous dancing and drunken revelry, from bubbly convergences in the kitchen to a profound moment or two standing in line for the bathroom, from a surreal trip to the 7-Eleven for more beer to the final late-night-by-candle-light acoustic jam. www.nappersdelight.com. 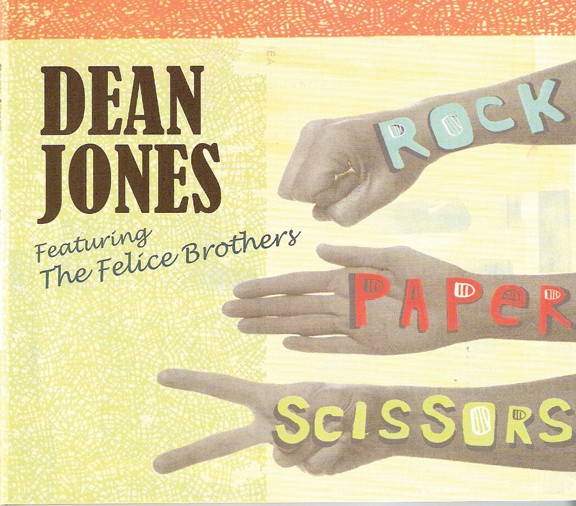