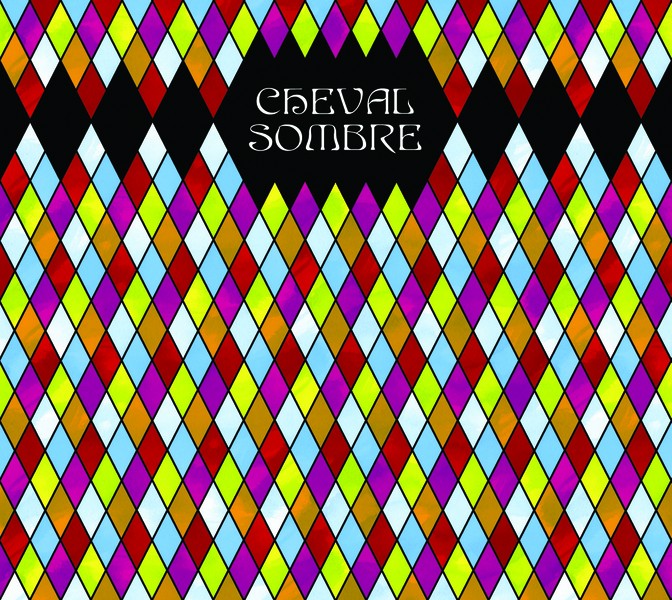 Attention shoegazers: Break out your chunkiest Doc Martens, designer Chucks, or whatever kicks you care to stare at for an hour, because Cheval Sombre has hopped aboard your favorite genre with his dreamy, druggy, self-titled debut. Essentially a one-man affair, Cornwall-on-Hudson’s Sombre has churned out 11 trippy tracks here, three of which are already out-of-print UK-only 7-inch singles that were quickly scarfed up by collectors. This recording floats on a placid sea, awash in guitar, organ, bass, keys, and effects with help from Dean Wareham and Britta Phillips (of Galaxie 500 and Luna) and producer Sonic Boom (Spacemen 3). Fans of My Bloody Valentine, Slowdive, Low, and Mazzy Star will appreciate shimmering tunes such as the creeping “I Get Around,” the delicately heartbreaking “I Found It Not So,” the transcendental “It’s a Shame,” and the buzzy, beautiful “Little Bit of Heaven.” Sombre’s spacey, droning vocals are the perfect parallel for his languid brand of swirling psychedelic folk. There’s even a version of the Doors’ “Hyacinth House,” which is both hazy and sublime. This reviewer can’t decide if Cheval Sombre is melancholy or euphoric or both. Decide for yourself and let this one be your aural opiate for a while. www.myspace.com/chevalsombre.