Elizabeth Mitchell and You Are My Flower 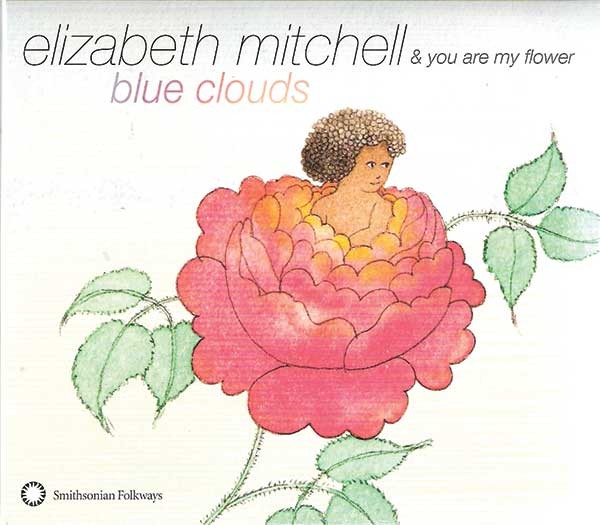 More than any other artist in the "children's music" genre, Elizabeth Mitchell and her cohorts You Are My Flower create truly cross-generational collections; parents often sing along whether kids are around or not. Why? One word: heart. Mitchell's new CD, Blue Clouds, keeps to her well-honed practice of divining the unifying thread in a wide swath of songs, from classic rock to folk to medieval chant; that thread is the pulsing heart of each composition. Thus, the monk-transcribed Middle English "Summer is Icumen In" connects to Bill Withers' "I Wish You Well"; Korean folk song "San Toki (Mountain Bunny)" feels of a piece with Van Morrison's soul-hippie gem "Everyone"; "Froggie Went A-Courtin'" gets along fine with David Bowie's whimsical "Kooks." Along with husband-guitarist Daniel Littleton and co-producer Warren Defever, Mitchell excels at relieving well-worn radio hits of temporal baggage, stripping popular stalwarts of veneer until they morph into timeless folk songs. Thanks to her, Jimi Hendrix's dreamy "May This Be Love" is likely to enter the lullaby canon alongside "Rockabye Baby."