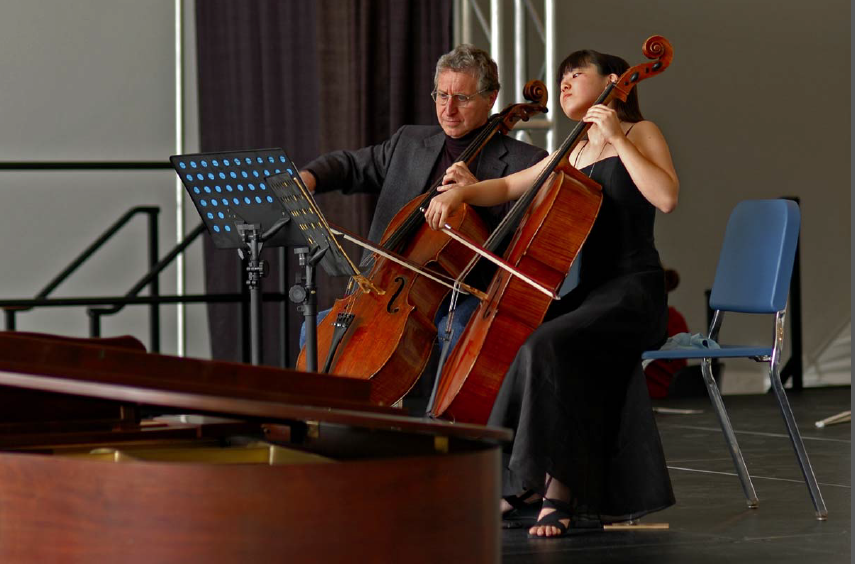 The Catskill Mountain Foundation brings international music to Hunter and Tannersville. On August 8, the Catskill Jazz Factory hosts "The History of Jazz" at the Doctorow Center for the Arts, highlighting the evolution of jazz from 1890 to the present with a musical demonstration by jazz pianists Marcus Roberts and Aaron Diehl. The Catskill High Peaks Music Festival features compositions in honor of the season of the sun remaining visible on the horizon for 24 hours, with "White Nights" on August 11 and "Season of the Midnight Sun" on August 18. The performances, held at the Orpheum Performing Arts Center, feature music by noted Russian and Nordic composers Rachmaninoff, Tchaikovsky, and Grieg. Music will be performed by classical musicians, including baritone Mischa Bouvier, pianist Vassily Primakov, and Israeli cellist Yehuda Hanani. (518) 263-2000.