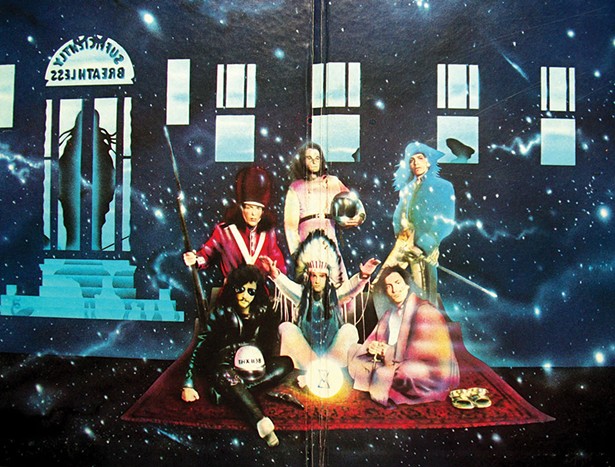 The original print version of this article was titled:
"Nightlife"