Can You Do It? Do You Want To? | Weekly | Hudson Valley | Chronogram Magazine

Can You Do It? Do You Want To? 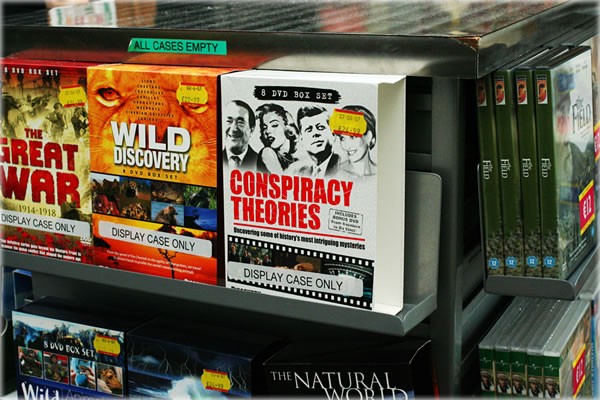 This time of year for me always has the sensation of journeys begun and adventures embraced, blended with the feeling of being called to new places of introspection. The Sun is now in Libra, a new season has begun and many factors suggest that the pace of life is about to quicken and that events are about to be more concentrated.

We live in troubled times. While it’s possible to live behind a hedge, in a gated community or miles from the city, there’s a real calling to pay attention.

Not everyone who is called wakes up in moments such as this. Those who do face a distinct challenge, of balancing their awareness of the state of the world with the decision about what to do about it, and with the need to stay in contact with one’s inner being and immediate surroundings.

It’s a tall order. For most it seems easier, or more spiritually clear, to pull in and tune out; but the wake-up calls keep coming.

Equinox is a time of balance. I love the metaphor of equinox—that for a brief moment, night and day are of equal length all over the planet. Libra speaks of the balance between inner and outer awareness; of self-presence and presence for others; of devotion to your own creativity and growth and devotion to the people in your environment. Take a moment and feel that, if it’s real for you.

Even beginning immediately, we’re likely to see things, both personal and world events, heat up—even more than they already have. Currently there is a grand cross in the cardinal signs: Uranus in Aries, Jupiter in Cancer, Pluto in Capricorn and a new Pluto-like discovery called Typhon in Libra. The Sun is now moving through this pattern. Pretty soon the Sun begins making aspects to all those other planets on the cardinal cross, with the peak intensity being between October 1 and 12.

The Sun is now opposite the individual/collective intersection called the Aries Point, on course to make a square to Pluto (that’s the October 1 event) then a few days later, an opposition to Uranus. The astrology takes us on a deeply inward tack first, then boldly outward. At this stage, the deeper in you go, the better prepared you will be when you experience some kind of emergence, opportunity or manifestation.

One peak of this energy will happen as we near the Libra New Moon on Friday, October 4.

As placid a sign as Libra is (or wants to be), the moment we are approaching is calling for boldness and a new mental approach to entirely new territory. The boldness may be the guts to confront life as you feel called, and the new mental approach seems to be about not getting drawn into the drama—but without sacrificing your consciousness.

Can you do it? Do you want to?