Campaign Compulsion: How the Media Picks the Candidates

by Josh Robinson and Lorna Tychostup

As the first primaries of this year’s US election cycle approach, one may be tempted to believe that the time has once again come for members of America’s Democratic Party to select their candidate to run against George Bush in November.

But whatever information the American public receives about the Democratic presidential contenders will be filtered through the mainstream media—a process that focuses attention on the campaigns of the media’s choosing, to the exclusion of other candidates they deem not viable long before voters reach the polling booths.

Already, mainstream media outlets in the US, the owners of which will profit handsomely from the money spent by presidential candidates and their supporters on campaign advertisements, have shown a clear bias in their coverage of the 2004 Democratic primary race. Some campaigns have been given more attention while others have been virtually ignored. And some contenders have had their views distorted to appear more popular.

SORRY FOLKS, DEAN WAS PRO-WAR
A case in point is the recent admission by Howard Dean that he had supported (as did Sen. John Kerry and Rep. Dick Gephardt) the Biden-Lugar resolution allowing Bush to go to war with Iraq. Although Biden-Lugar placed restrictions on Bush, requiring him to “make available to the Speaker of the House of Representatives and the President pro tempore of the Senate his determination that the threat to the United States or allied nations posed by Iraq’s weapons of mass destruction program and prohibited ballistic missile program is so grave that the use of force is necessary, notwithstanding the failure of the Security Council to approve a resolution,” it would have allowed him to go to war with Iraq without a vote from Congress.

Dean’s pro-war admission came only after Sen. John Kerry brought it to light. It is no secret that Kerry’s vote for the “blank check” war resolution that passed in Congress fatally damaged his candidacy, while Dean’s highly touted anti-war stance as put forth in TV campaign ads—unquestioned by the media—led him from a seemingly invisible presence among Democratic hopefuls in August to the head of the pack by December.

This example also highlights the financial windfall of campaign advertising, which delivers a huge amount of money to mainstream media owners. During the last presidential election cycle, from January 1999 to September 20, 2000, alone—a period that does not include the last six weeks of the campaign—$342 million was spent on ads, according to a study by the University of Pennsylvania’s Annenberg Public Policy Center. The 2004 campaign is expected to be even costlier. Apparently, if the White House is for sale, media outlets are doing the selling.

PERVERSION OF DEMOCRACY
Ironically, the culprit for this perversion of democracy is exactly the thing America’s foremost democratic voices, dating back to none other than Thomas Jefferson and his contemporaries, have insisted is absolutely vital to self-rule: a free press.

Dr. Jacqueline Bacon, a San Diego-based independent scholar and writer, addressed the media’s role in attempting to select who should and shouldn’t run for president in the September/October 2003 edition of Fairness and Accuracy in Reporting’s (FAIR) magazine Extra! Bacon asserts, “For all intents and purposes, the media have divided the nine candidates into three groups. The lowest tier of candidates—according to reporters and pundits such as the New York Times’ Adam Nagourney (3/29/03), the Washington Post’s Dan Balz (5/5/03) and George F. Will (5/6/03), and US News’ Michael Barone (5/6/03)—consists of Rep. Dennis Kucinich, former Sen. Carol Moseley Braun, and the Rev. Al Sharpton. When this group is given any attention at all, the media tend to dismiss them out of hand, emphasizing their presumed inability to win and their marginal status in the race.”

According to Bacon, the mainstream press in the US exhibits a clear bias in reporting about the declared candidates for the Democratic nomination. “Some, the media declare, are valid contenders, others are ineffective has-beens or laughable distractions.” She cites from political science professor Thomas Patterson’s 1994 book Out of Order that the “road to nomination” as a party’s candidate in the US presidential election “now runs through the newsrooms.” Rather than the people at large, Patterson argues, “the press now performs the party’s traditional role of screening potential nominees for the presidency—deciding which ones are worthy of serious consideration by the electorate and which ones can be dismissed as also-rans.”

COVID-19 and its Effect on Upcoming New York State Elections 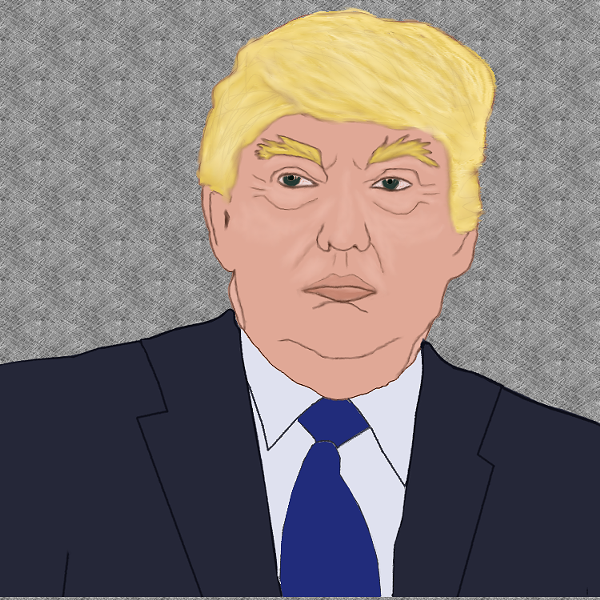