Triumph & Tragedy in the Life of Buddha 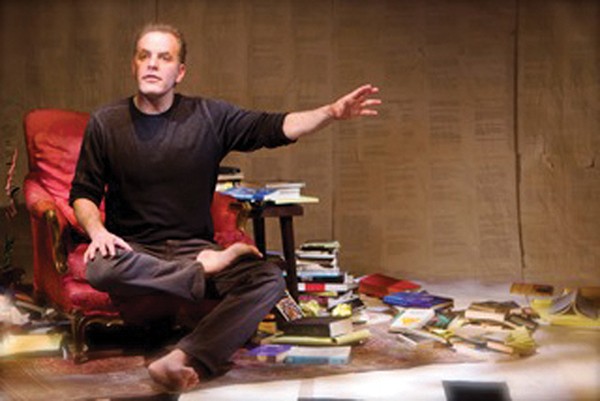 Evan Brenner's one-man show, on July 14, will mark the official opening of Zen Mountain Monastery's new performance hall. The monastery in Mount Tremper is a site of American Zen Buddhist monastic training and a center for Buddhist retreats—now it will be also be the destination for Zen art performances like Brenner's show. A 20-year practitioner and student of Buddhism, Brenner, a writer and performer, often found some of the religion's principles confusing, inspiring him to pursue the truths of Buddha's teachings. Based on his findings he created this play, combining pieces of oral history, text, and his own personal experiences to portray the spiritual struggles and successes of Buddha's life, with particular attention to the tragedy of his death.