While many jazz musicians continue to call Woodstock home, in recent years the town itself hasn't really been a prime magnet for performances by visiting jazz musicians. Ace area trombonist Doug Sertl is looking to change all that via his Bop Island Jazz Festival series, which starts on September 22 at the Woodstock Playhouse with an evening featuring guitar great Peter Bernstein with tenor saxophonist Joel Frahm, organist Rick Montalbano, and drummer Diego Ramirez (8pm; tickets are $25, $35, and $40). Future shows include the Bop Island Big Band with vocalist Polly Gibbons (October 21), pianist Ted Rosenthal and his trio (November 4), the Bop Island Big Band celebrating the music of Slide Hampton (November 18), and the Bop Island Big Band (December 16). Ahead of the kick-off, Joel Frahm answered a few questions for us by email below. (845) 679-6900.

Who are some of the saxophonists that most influenced you? In your sound I hear some Sonny Rollins, who, coincidentally, now resides in Woodstock, where you'll be playing, and has lived in our area since 1972.

Certainly, Sonny Rollins is a huge influence. His solo on "Softly as in a Morning Sunrise" from the trio record Live at A night at the Village Vanguard, with Elvin Jones and Wilbur Ware, was the first one I ever transcribed. There's nothing I can say about his genius that hasn't already been said. I think he embodies the qualities I continue to pursue as a jazz musician: commanding and powerful tone, sense of humor, mastery of time and rhythm, inventiveness of phrasing and fluency of thought and imagination. Others who remain extremely important to me and still inform my playing are Johnny Griffin, Stan Getz, Coltrane, Gene Ammons, Charlie Parker, and Joe Henderson. Not to mention peers such as Chris Potter and Joshua Redman.

Speaking of Sonny Rollins, for the September 22 concert you'll be playing with Peter Bernstein, who worked with Rollins for several years. Have you performed with Bernstein before? What are your impressions of his playing; what makes him stand out as a guitarist?

I have had the pleasure of playing and listening to Peter since I first met him when I moved to New York in 1989. I play with him currently in a band called the Humanity Quartet, which is also comprised of Leon Parker and Sean Smith. I used to go see him play at the now-defunct club Augie's with Larry Goldings and Bill Stewart in the early '90s. Peter is so unusual because he has always played with such economy and wisdom from the outset of his musical career. His sense of harmony, blues, and the history of the music and his instrument are incredibly deep. He writes amazing songs and every solo is a compelling story. There's a reason why all jazz guitarists who have come after him hold him in the highest regard. I'm always grateful to play music with him because I know I'm going to learn something every time.

You go back a long way with Brad Mehldau—to high school in West Hartford, Connecticut, actually, where you became friends and began playing together. Why do you think you guys clicked so well when you first when you met, and how would you describe the particular sound and feel you have when you play together?

Brad is one of a kind; the type of pianist and improvisor that comes around maybe once in a generation. My first memories of listening to him are of sitting next to him at the piano when he was about 16 years old, just watching him improvise freely, with no agenda, and hearing these incredible ideas just pour out of him seemingly with no effort. There was always something very special about him. I feel like I was just lucky to have encountered him at that point and become his friend and musical partner at a time when we were both falling in love with jazz and learning the songs and vocabulary. I was never close to his understanding of music, but I am forever grateful to him that he has been willing to collaborate with me when he's been able over the years. There is something a bit undefinable that happens when we play together; a musical dialogue that comes from a place of long friendship and mutual musical discovery that is one of the true blessings in my career. 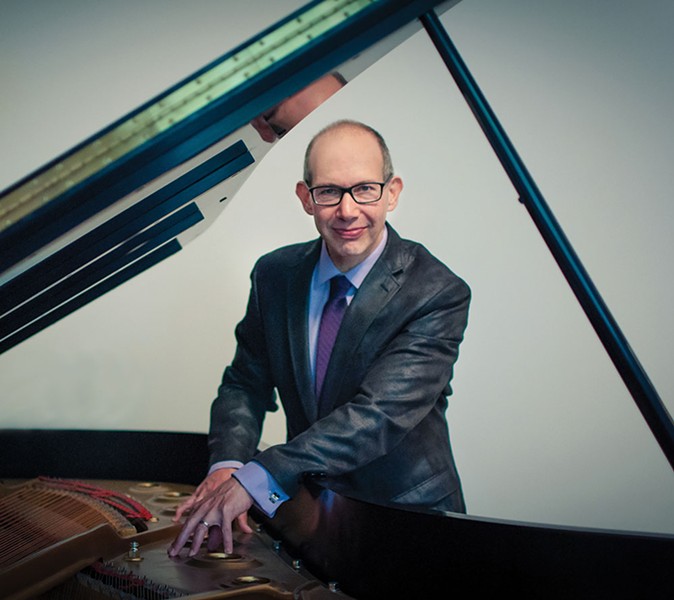 Besides a good time, what do you most hope the people who attend the concert in Woodstock—long-time jazz fans as well as newcomers—get from the experience?

I hope they'll come away feeling like they've experienced a collection of extraordinary jazz musicians coming together to offer up a soulful and groovy concert. The thing about seeing a great jazz performance is that when it's really happening, it's not as ephemeral as going to see a musical concert that's more about creating the same songs the same way every time. In jazz, there's always the chance you're going to see something unusual and memorable. If we can send people home saying, "Did you hear what they did on that tune?" then we will have done our job well. 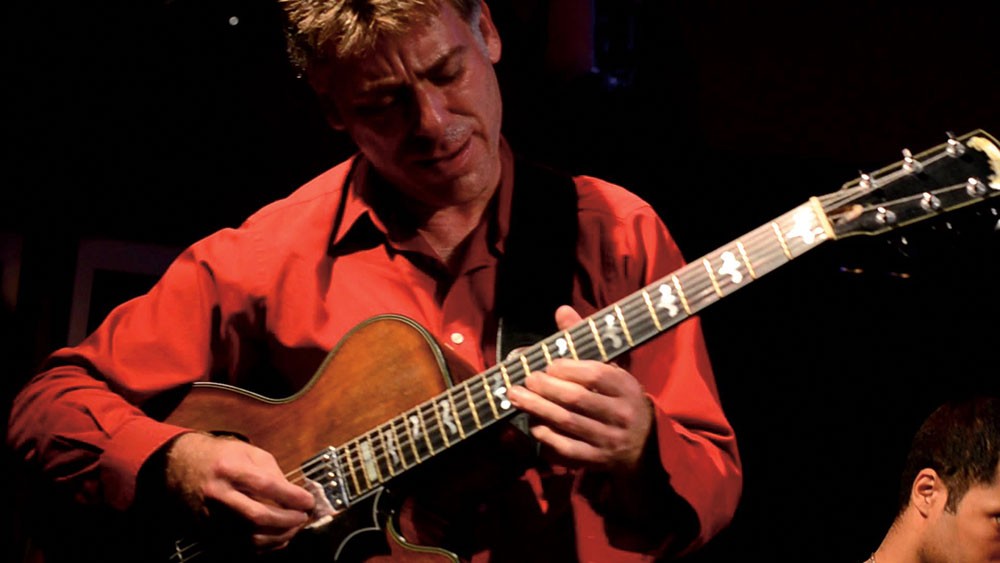