The Mother of Dark Space

Scientists are living and studying on Mars. The stakes are high as they try to find proof of Martian existence. This is the story of one of those galactic researchers, Dr. Rae Dahlia, trying to emerge as a prominent woman scientist. When Rae finds herself in a deceptive work environment, she fears that her career isn't what she hoped it would be. Upstate New Yorker Tyler McNamara crafts a familiar prose about women empowerment in an unfamiliar world of interplanetary livelihood. Book signing August 16 at 6:30pm. Inquiring Minds, New Paltz.

A culture of excess gets gravely out of hand when the government decides to phase out nature in Ooolandia. The world is deteriorating and soon will not sustain life. Banshooo, a monkey who works for the Ooolandian Department of Nature, has to take matters into his own hands. Hudson Valley author Patricia J. Anderson's novel comments on current events as it follows Banshooo's tumultuous journey to prove the natural world's demise.

The 1980s were something of a Golden Age for the NBA. Stars like Larry Bird, Magic Johnson, and Michael Jordan began rising the ranks and changing the game. But behind any glory-filled era is a dark side. In 1986, Michael Ray Richardson was the first and only NBA player to be permanently disqualified from the basketball organization for repeat drug use. Woodstock author Charley Rosen tells Richardson's story and uses it as a vehicle to talk about drug and alcohol abuse in the NBA. 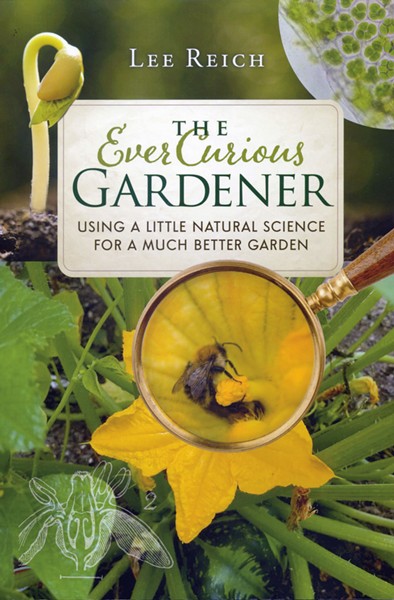 The Ever Curious Gardener

New Paltz resident Lee Reich explains how understanding natural science can help nurture your garden. With a PhD in horticulture and many writing credits, including two other books and a bimonthly column for the Associated Press, Reich's gardening expertise shines through in his newest book. These tips and tricks are useful for anyone sprouting a green thumb or interested in practical applications of science.

Spirits in Stone: The Secrets of Megalithic America

If you hike the Hudson Valley, you'll come across stones and may not give them a second glance. But Glenn Kreisberg sees them as gateways to ancient history. In his new book, the Overlook Mountain Center cofounder explores stone formations of the Northeast, such as the Hammonasset Line and the "Wall of the Manitou." By decoding the ceremonial and spiritual meanings of lithic landscapes, he uncovers long-buried cultures and civilizations. 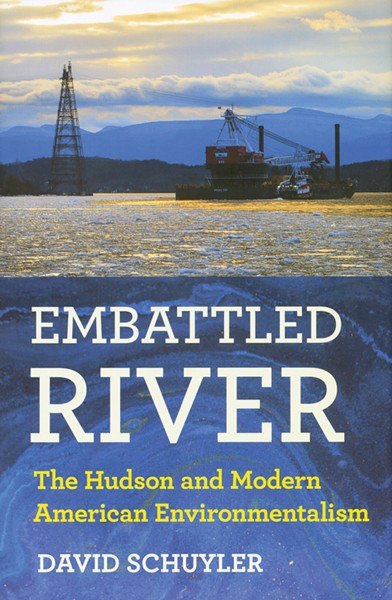 Decades of activism for a cleaner Hudson River have forever changed modern environmentalism in the United States. This investigative piece moves through a history of legal battles, environmental victories, and the Hudson River's broader impact. David Schuyler details the efforts of Pete Seeger and Clearwater, Riverkeeper, Scenic Hudson, and others to protect the Hudson River and how these efforts led to nationwide change.