Book Reviews: Totally Killer and The Principle of Ultimate Indivisibility

1991. The era of the original Bush adventure in the Middle East. The era of grunge and Bret Easton Ellis and “Seinfeld.”

Greg Olear’s protagonist Todd Lauder inhabits that bygone time like a cozy flannel shirt. Though he’s plainly seeing events from a present-day perspective and with the knowledge of a fully adult man, the voice is somehow that of a twentysomething slacker narrating from a couch in the corner of a cozily seedy apartment.

He seems, at first, to be an unlikely sort to get swept up into a web of murder, conspiracy, and high adventure—his focus is intensely personal. “I never loved Taylor Schmidt. Despite what you may have heard.” he begins. Taylor Schmidt, we learn, is dead. Todd mourns her to this day despite knowing full well that she was a soulless psychopath. He’s a well-meaning man, or kid—there’s some aspect of him that is curiously trapped in his era and story like a preserved laboratory specimen, something about his personality that just hasn’t jelled. By the end of the story, we understand exactly why this might be, but to say more would be to give away one of the twists in this wacky tale of capitalist aspirations run way beyond amok.

The early 1990s are fully evoked, a character in themselves. (“A Gulf War that we thought, in our prelapsarian naïveté, didn’t have the ratings to spawn a sequel. Oh, and the Soviet Union—the Big Bear, our Orwellian enemy for a half century—broke up. Just broke up, like it was a fucking rock band.”) Chronogram humor contest winner and Hudson Valley native Olear’s first novel is a dark, hilarious, and original fable, well worth reading. (Olear will read on October 3 at 7pm at Inquiring Minds bookstore in New Paltz.)


It’s a good year for Chronogram contest winners. Brent Robison, whose “Phoenix Egg” won the 2005 fiction contest, describes his new book of stories by subtitling them a “web” rather than a collection, and indeed they are a web, an intricately plotted and interlocking tapestry of human experience. It’s a tangle of happenstance and choices, of heroic love and alcohol-fueled rage, of the ways in which people try or stop trying, connect or fail to connect.

We meet a crotchety small-town judge for whom a brush with mortality sets off a wave of huge yet subtle emotional growth; a hard-working, intellectual young father and veteran who’s attempting to smuggle dope; families gathered around hospital beds and in kitchens. We see the world through their eyes, in moments great and small. In some passages, we are witnesses to shattering events that devastate some characters, bring about reflection for others, and brush past still others as peripherally as a moth’s wing.

It’s a feast of food for thought, a richly imagined reality that looks much like our own would if we could really see it. Robison has a lyrical and evocative style and a deep affection for human foibles, and wandering through the maze he has woven is oddly intoxicating. Yet, in contrast to the alcohol that makes messy so many of his characters’ lives, this intoxicant enhances understanding. It’s like taking a step back and looking down at the neighborhood from a rooftop, seeing the alleyways and garden paths and becoming newly conscious of the larger lay of the land, with a new appreciation for the symmetry and beauty of it all. 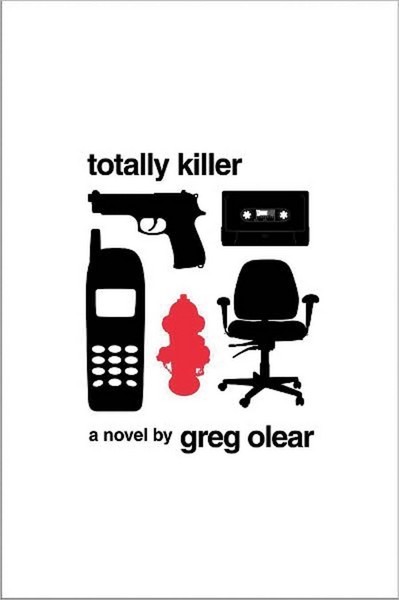 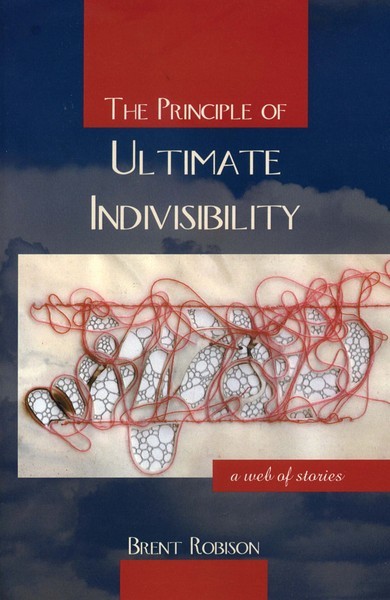 Christmas Special: Holiday Cheer with a Sprinkle of Angel Dust