What would you do if your child was accused of murder? Veteran journalist and New Paltz author Darnton uses the Amanda Knox story as a springboard, spinning a taut page-turner from every parent's worst nightmare. An exchange student in Spain, Emma cuts loose from her "perfect" past with a vengeance. When a boy is stabbed, her cover story is full of holes. Darnton's title is a barbed hook: Jennifer's insistence that her daughter is innocent demonstrates both unconditional love and blind narcissism.

WHO WAS THAT LADY?

No one has ever called Carey Harrison a man of few words. The über-prolific Woodstock playwright, novelist, and actor has unleashed a new novel of Falstaffian proportions and Mae West attitude: Too much of a good thing can be wonderful. This picaresque, multicontinent saga of double-digger (archaeologist/psychiatrist) Roley Watkins and his beloved Bunny rambles through many rooms of the human cavern, admiring the dripping stalactites and art on the walls.

Dutchess County poet Marbrook brings a remarkable density of image and texture to his prose, and this slender book packs a one-two punch. "The Pain of Wearing Our Faces" charts the volatile relationship of a hard-living painting teacher and her adult student, starting when she impulsively paints his expensive white shirt, and winding up—where else?—in Woodstock. "Grace" reverses the geography, following a runaway teen from the Catskills to Manhattan's smoke-and-mirrors art world. 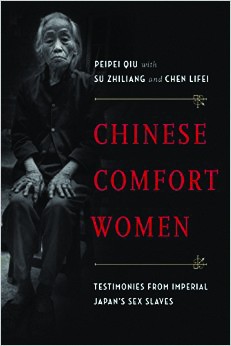 Vassar professor Peipei Qiu's meticulously researched account of the systematic rape and enslavement of thousands of Chinese women by the Japanese military during the 1930s and '40s is a heartrending, necessary book. Qiu provides historical context and a summary of the ongoing fight for acknowledgment, redress, and reconciliation; the oral history testimonies of former "comfort women," now in their 80s and 90s, bear painful witness to crimes against humanity. 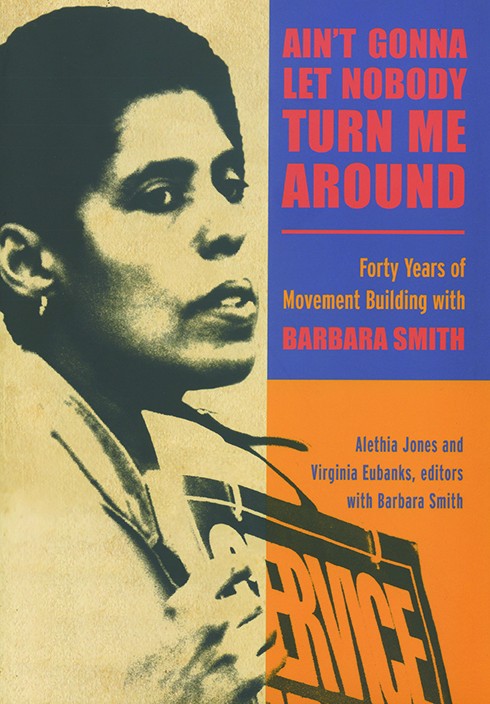 AIN'T GONNA LET NOBODY TURN ME AROUND: FORTY YEARS OF MOVEMENT BUILDING WITH BARBARA SMITH

As a black lesbian feminist, activist, scholar, and elected official, Barbara Smith has been speaking truth to power for four decades. This extensive collection of writings and interviews portrays one indomitable woman and many invaluable movements, from civil rights and gay liberation to Occupy Wall Street and the Crunk Feminist Collective. In her preface, Smith calls this book "a series of many layered conversations." As usual, she's right. 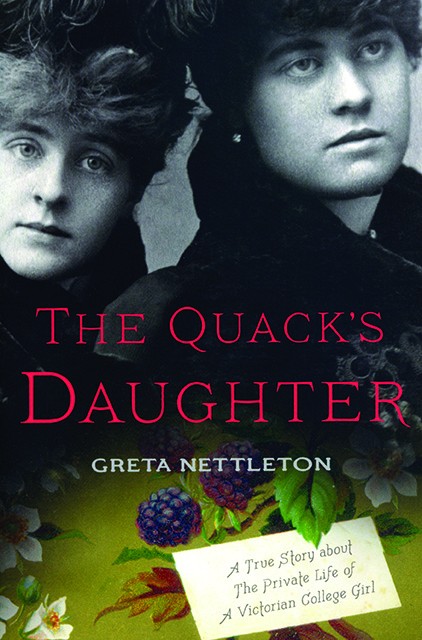 THE QUACK'S DAUGHTER: A TRUE STORY ABOUT THE PRIVATE LIFE OF A VICTORIAN COLLEGE GIRL

A freshman at Vassar in 1884, Cora Keck came from wealth and privilege, with a twist: The self-made millionaire was her mother, Mrs. Dr. Rebecca Keck, the self-proclaimed "Greatest Lady Physician of the West," who built a fortune on patent medicine. Cora rebelled, eloping with a man more than twice her age. Lucky for us, the real Cora kept a diary, and her great-granddaughter Nettleton used it to channel her voice and re-create her life's unconventional path in this enticing book.