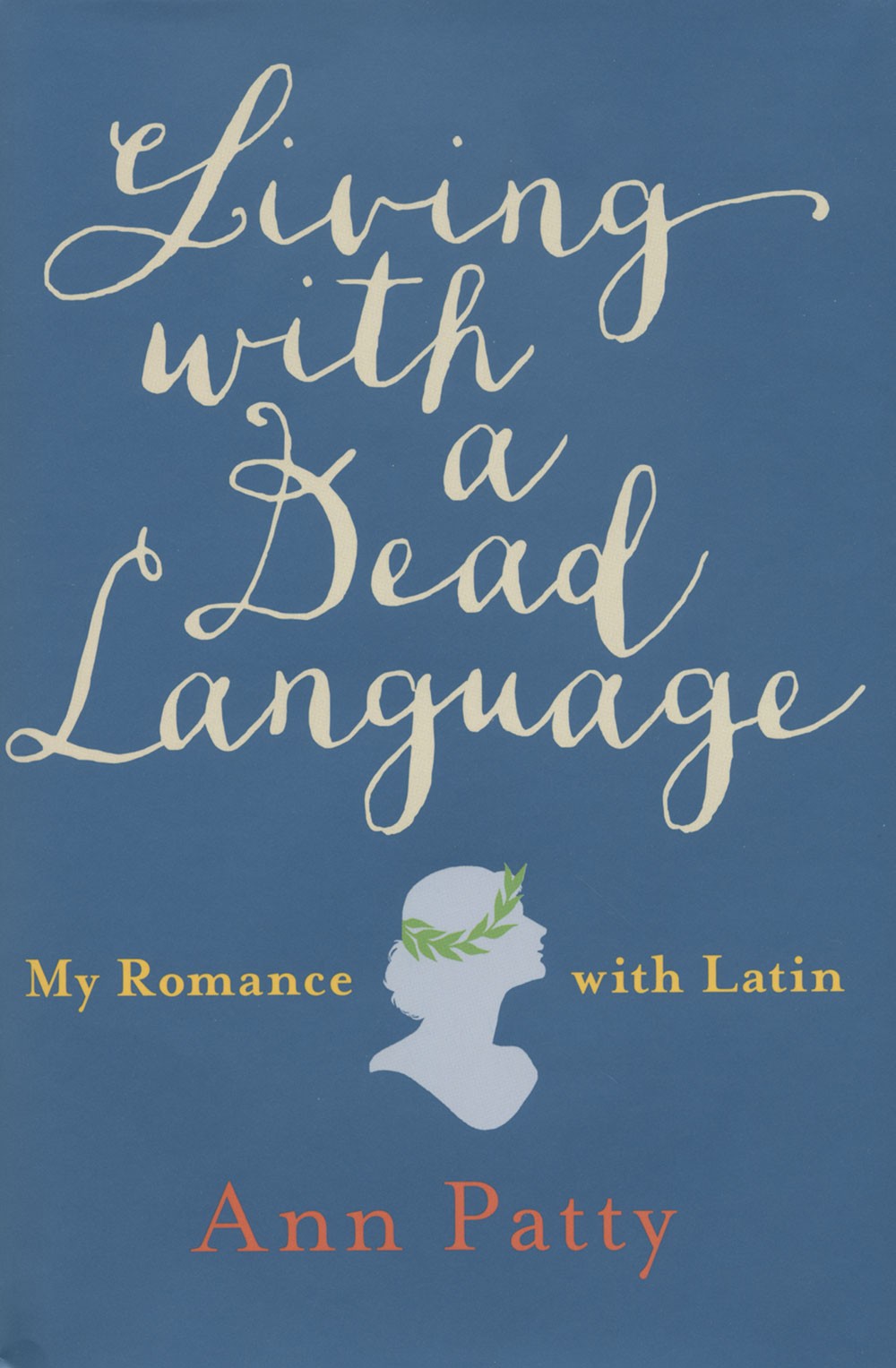 Rhinebeck-based author Ann Patty has crafted a memoir peopled with quirky, passionate folk and layers of meaning that emit an eloquent, pleasurable glow. A smart if imperious girl turned brilliant, driven woman suffers a jarring loss and embarks on a new endeavor to fill the gap. Not an unusual arc, yet Patty offers a compelling, unusual variation. This is not someone in middle age rediscovering herself by growing tomatoes (not that there's anything wrong with that). Patty takes up the diligent study of Latin. As she delves into the roots of language, she surprises herself by connecting to her own roots.

Patty was a powerhouse editor who spent decades tending to major books that garnered major accolades, including a Pulitzer and a Booker Prize. Her stable included a music celebrity (Frank Zappa) and top authors such as V. C. Andrews, Clive Barker, Yann Martell, and Woodstock's Abigail Thomas. Then came the recession of 2008, when a spooked industry bucked off far too many talented stalwarts, including Patty. Alone in her Rhinebeck house with nothing to focus on but empty fields and the dog (her daughter was grown), she was terrified: "What was I going to do with my still driven, anxious self, ever closer to the void yapping at my heels?"

That void was "becoming a drunk, a bore, a depressive," as she saw her own mother become in the last years of life. Patty's relationship with her mother had always been somewhat tricky and awkward. She came from a family of readers and learners. Her mother, among others, had studied Latin in school, and Patty did too, until life took her away from it. Now, to stave off the dread fear of Turning into Mother, Patti reclaims this early, challenging love for herself.

Soon Latin turns up everywhere, whispering to Patty like an old lover, filling her dreams. The former overachiever struggles with aging brain cells, auditing Latin classes with agile-minded twenty somethings. She converses in halting phrases at a Latin immersion conference (yes, there are such things). She views the heroes of musty college classics with wiser, more empathetic eyes. She finds parallels between Zappa and Lucretius, and indignantly calls out a New York Times copy editor for allowing Oliver Sacks to bungle a Latin phrase in an op-ed. Her delight in all things Latin is palpable, and infectious.

Amidst the passionate discourse on stems, conjugations, and ambiguous meanings (insomnia can mean sleeplessness or nightmares), something else comes to life. Having committed to studying Latin in order to avoid stepping into the same void as her mother, she learns that her mother loved Latin far more intensely than anyone had known. As Patty writes, "When I embarked on this Latin journey, I was running away from her legacy; but instead, I had run right into her. I was doing something she would have wished me to do, something she herself had loved."

This is a powerful book, folding soul into scholarship. It's also a moving expression of a universal that's probably as old as Latin itself: Women have always sought to escape imposed stasis and find heartfelt fulfillment. Page by page, you watch Patty's synapses opening into bloom, much like the zinnias and dahlias in her Rhinebeck garden, and it's gorgeous.