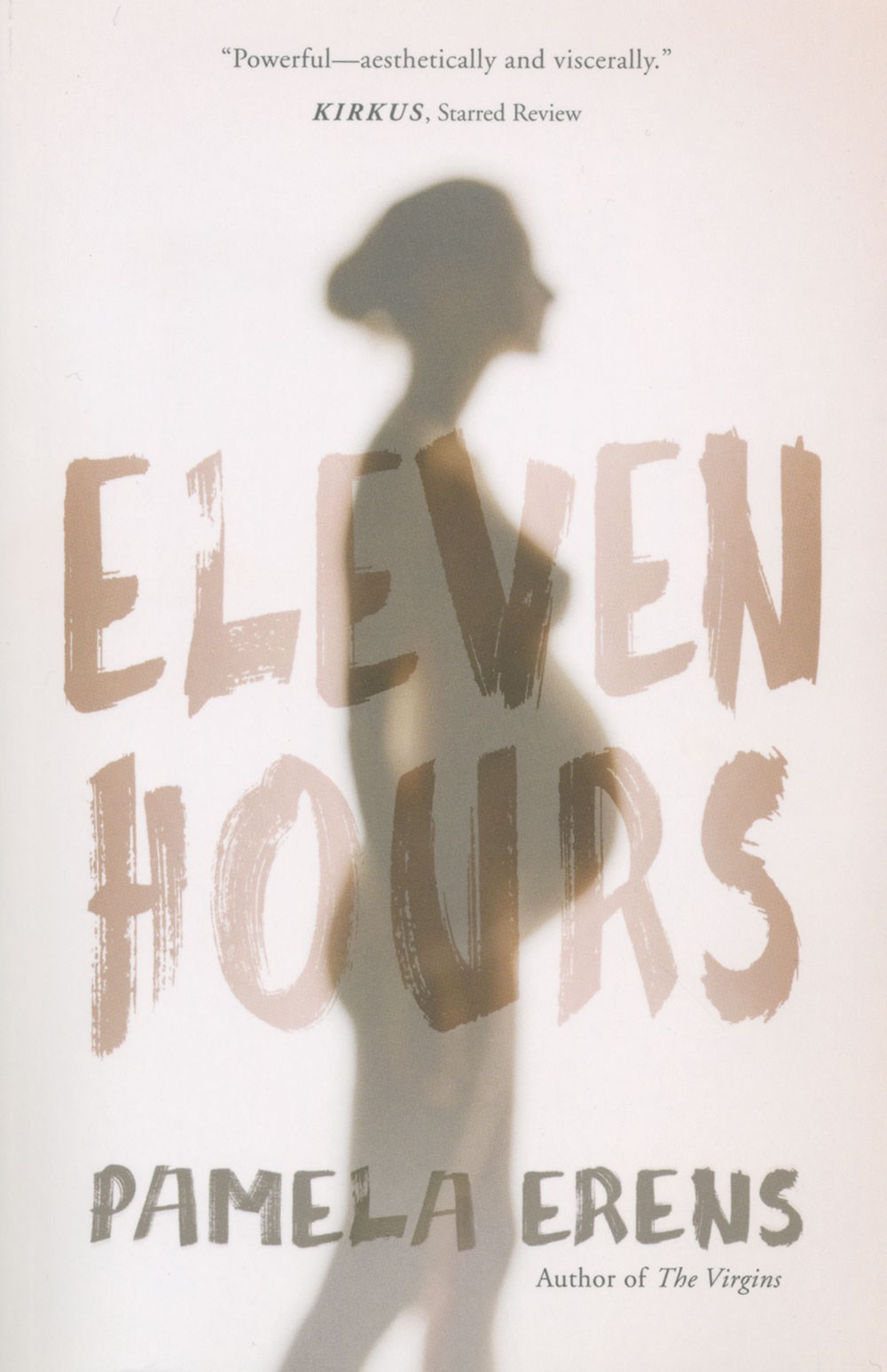 A woman in labor enters a New York City maternity ward just before Christmas. Though she wears a jeweled band on her left ring finger, she's come alone.

Lore Tannenbaum's pregnancy has been medically uneventful, but emotionally harrowing. She discovered that her best friend, the person who introduced her to the baby's father, has been having an affair with him for the past three years. A children's speech therapist new to the city, her only labor companion is steely determination. Despite an elaborate birthing plan, she'll soon realize nothing about childbirth is predictable.

Franckline, the Haitian nurse assigned to her, is pregnant as well, though her husband doesn't know this yet. Her traumatic pregnancy history includes a miscarriage and a stillbirth, and she fears she won't see this child alive either.

The birth's unfolding brings events that challenge both women to the core, and connect them in an ageless, timeless dance. In another writer's hands, the premise could have read like chick lit, but with this author at the helm, it's another creature altogether.

Childbirth is hardly a fresh subject for a book, but like Hudson Valley part-timer Erens's previously published pair of highly acclaimed novels (The Virgins and The Understory), Eleven Hours veers quickly from the well-trodden literary path. Fairly short at under 200 pages, the meat of the book consists primarily of two interwoven viewpoints, and swings from riveting present tense to compelling past. Shifts and jumps like these are often frowned upon in novel writing, but the point-of-view switches feel integral here, and the front story seems electrically fueled by the past. Additionally, there are no chapter divides, which contributes to the imperative feeling of the pace and adds to the sense (not unlike actual labor) of increasing urgency in the story's progression.

Erens offers poignant and poetic signposts of the birth process. In early labor, Lore's cervix feels like "a pit of a fruit—apricot, a peach—that is being pried apart to release something new: a juice, or a green shoot." As the process of labor starts to quicken, "The pressure inside her is tremendous; the baby pushes against her back as if it wants to come out that way, and Lore too pushes, without wanting to, fiercely, needing to relieve the pressure; something is looking for an exit; get it out, get it out, get it out!"

Despite deep focus on Franckline and Lore, they aren't the only characters whose thoughts the reader is privy to. We are also offered interior glimpses of minor players: an orderly, an intern, an elderly man in the hospital hallway. These additions make Eleven Hours less just a birth story and more a way of using childbirth as a point of entry for an Our Town-style meditation that allows the inhabitants of the discrete world of the hospital to offer insights into mortality, love, life, and loss. Does the title of the book refer to the time it takes Lore to give birth, or to a tired intern's stoic realization that this is the span of time he has between shifts? I think the author might say both.

This book will be enjoyed by readers who appreciate well-wrought prose, dimensional characterization, and story-first book structure. Though not the best read during pregnancy, it is highly recommended for anyone who has been touched by the miracle of birthing—or the experience of being human.