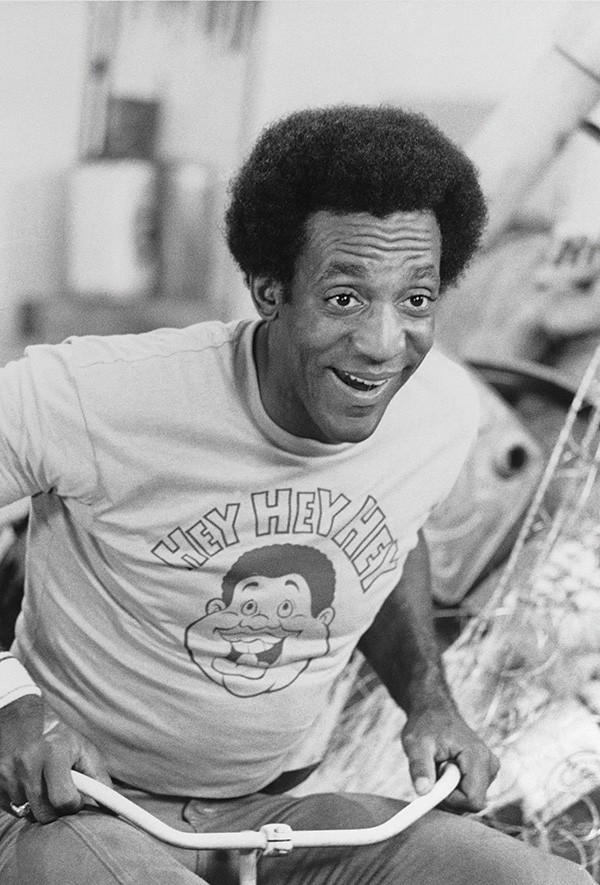 One of the most iconic comedians and TV personalities shows us he's "Far from Finished" in his upcoming stand-up tour. We know him best from his heartwarming family sitcom "The Cosby Show," and for his 1960s stand-up, for which he gained eight Gold Records, five Platinum records, and five Grammy awards. His role on TV's "I Spy" made him the first African-American to costar in a dramatic series. Bill Cosby is a name that has broken racial barriers and blurred the lines of whimsical childhood and adult responsibility. And don't forget Fat Albert! See him perform at the Mid-Hudson Civic Center in Poughkeepsie on May 15 at 8pm. (845) 454-5800; Midhudsonciviccenter.org.

Laugh into 2020 with These Six Hudson Valley Comedy Shows

Eddie Izzard Show Announced at the Bardavon on February 16