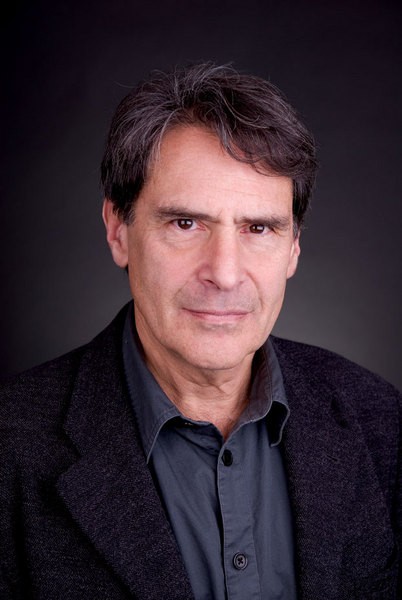 “According to the United States Department of Labor there [are] 13,000 economists in the US. About 400 colleges and universities grant about 900 new Ph.Ds in economics each year.”—Wikipedia.com

Blathering busted nickel, Batman! Thirteen thousand of them, and all of them were wrong about the economy!

How can that be?

He trapped them in the Mirrored Funhouse in Looney Land. It was a fiendish plot indeed.

That’s a lot of economists to trap in one funhouse. Holy humping, how did he capture them all?

You forget how terrifically twisted the Joker’s devilishly diabolical schemes are. He didn’t have to capture them. He told them how fabulously fantastic the fun was in the Funhouse, and those woeful wrecks wandered in willingly.

But, Batman, it’s in Looney Land. Didn’t that tip them off?

The sign got worn and faded. After all, it was painted way back in 1929. Then someone came along and painted it over to say “Morning in America.”

But, Batman, why did they stay?

The mirrors, Robin. Once they were inside all they could see—and for that matter, hear—was themselves. So they went round and round, seeing and hearing themselves, over and over, until that was all there was. They weren’t even really mirrors, they were themselves and one another.

Come on, Batman, you must be joking.

No. No, I’m not, Robin. Though I will admit, I am metaphoring.


It really is comic-book strange.

All the growth in those years—an increase of 37 percent in GDP—can be accounted for by an increase in debt. It’s one thing to incur debt in order to invest. To build something that will pay off the debt. But here, nothing was being created except a huge credit bubble.

So why weren’t economists pushing the panic buttons?

Because economics is theology. Not science. Not even social science.

Yes, Robin. According to the priests of capitalism, we can trust in the magic of the market to make business people honest, bankers prudent, profits fairly apportioned, hard work and thrift rewarded, resources efficiently allocated, investment directed to the greatest good, the economy sound, and end war.

Holy batshit! Did people believe that?

Yes, young Robin. And there are people who still do.

How is that possible?

The Joker, Robin. It’s the Joker.


After the Crash of 1929 and the Great Depression, America became a mixed economy through the New Deal. It curbed the excesses of financiers, put in safety nets, and gave power to working people. That stabilized and significantly improved the economy. That lesson seemed, for many years, to be set in stone.

Then came World War II. The government made a massive investment. When the war was over, we were the only modern industrial state left standing. That investment had bought us the major market share in everything—manufacturing, science, education, and agriculture.

The war was rarely looked at in terms of a capital investment that paid off royally, which is unfortunate. Because that points the way to a true recovery. Not through war, but through investing in what will make us economically strong and sound, as a society, as a whole.

During the Cold War, we became re-obsessed with the polarity of Capitalism vs. Communism. All that was good came from Capitalism. All that was evil, from Communism. Therefore, our success had to have come Capitalism! Not from a mixed economy. Therefore, said the theologians, the more capitalistic we were, the more success we would have. Cut taxes and deregulate! Put more money in the market and make the market free to do freedom stuff!

Memories faded. We were rich enough to take our riches for granted. That became the new dogma. Just like in the Roaring Twenties! (Though nobody said that—until after the crash of 2008.)

Economists certainly are, Robin. And the media and the politicians too.

How can it be, when the truth is so obvious?

Yes, still out there. Plotting. He’s in a fiendish conspiracy with Rush Limbaugh, Ann Coulter, all the Republican members of Congress, and CNBC. And many, many others.

Is capitalism a crazy, crackpot concoction of cupidity?

No, Robin. Capitalism has many virtues. But it has many vices, too. It needs to be protected from itself. It does many things very well. But there are many things it can’t or won’t do.

Are we going to commence a caped crusade against capitalism, Batman?

No, but we must do something to rescue the economists trapped in Loony Land’s Hall of Mirrors.