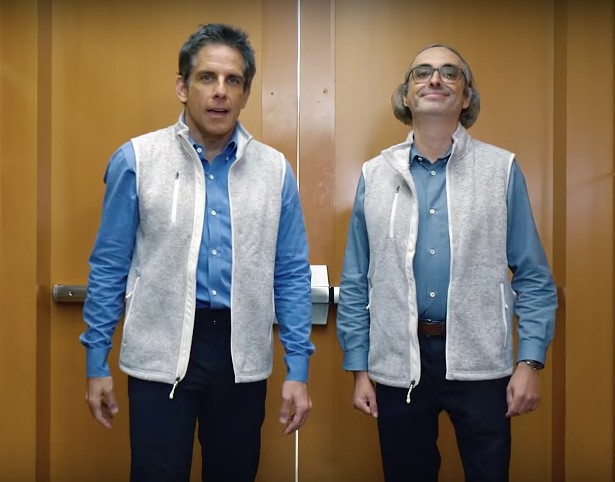 In addition to being "one of his generation's most original and exhilarating writers" (the New York Times), Gary Shytengart knows a bunch of famous people—and has the juice to convince them to help sell his books. When his hilariously self-deprecating memoir, Little Failure, was released in 2014, Shytengart recruited a posse of A-list friends to be in the promotional video, including James Franco and Jonathan Franzen. (Franco plays Shytengart's husband; the kiss they share in matching pink bathrobes is darling.)

Shytengart's latest novel, Lake Success, being released in September by Random House, is a bit of a departure for the Russian-born chronicler of the immigrant experience in America. Lake Success is the story of Barry Cohen, a myopic, narcissistic, deluded hedge fund manager who flees his millions and his troubled family in New York City to take a cross-country trip on a Greyhound bus in search of a simpler life. This being a Gary Shteyngart novel, dark, emotionally-wrenching-yet-oddly-hilarious hijinks ensue. For the trailer to Lake Success released this week, Shytengart recruited Ben Stiller to be his bro-y partner in crime at Lake Success Capital.

Shytengart, who has a home in northern Dutchess County, will be hosted by Oblong Books & Music for a reading at Murray's in Tivoli on September 18 at 6pm. Tickets are $10.