Almost immediately after notching up this month’s sold-out appearance by Stereolab, local presenters Chosen Family and Basilica Hudson that tickets are now on sale for a concert at the venue by another influential and acclaimed indie act: Belle and Sebastian, who will perform on May 8 at the former foundry on the Hudson waterfront.

Formed in Glasgow, Scotland, in 1994 by then college students Stuart Murdoch and Stuart David, the group took their name from a short story Murdoch had written that was inspired by a television adaptation of the French film Belle et Sebastien. The band’s 1996 debut album, Tigermilk, created a strong underground buzz and established Belle and Sebastian’s brand of delicate, precious pop.


The 1996 followup, If You’re Feeling Sinister, is widely considered to be the band’s masterpiece and was cited as one of the 100 greatest albums made between 1985 and 2007 by Spin magazine. The Boy with the Arab Strap, released in 1998, also drew widespread raves. The outfit’s 11th and latest studio album, A Bit of Previous, appeared on Matador Records in May 2022.

Belle and Sebastian will perform at Basilica Hudson in Hudson on May 8 at 7pm. Tickets are $56.09. 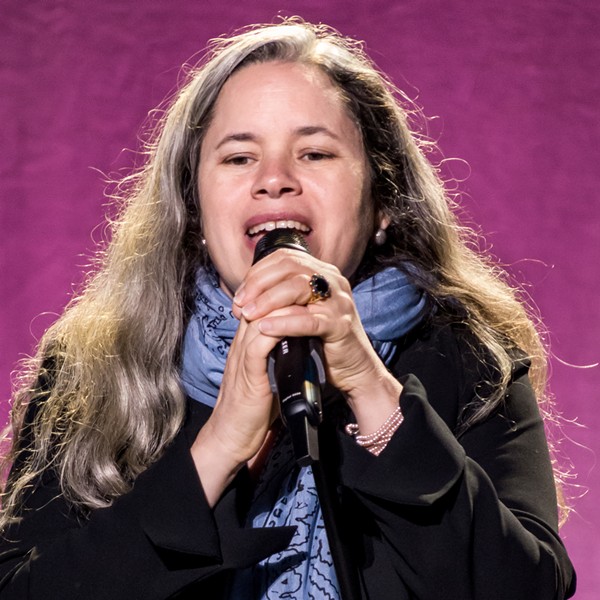