Now Is The Summer Of Our Discontent 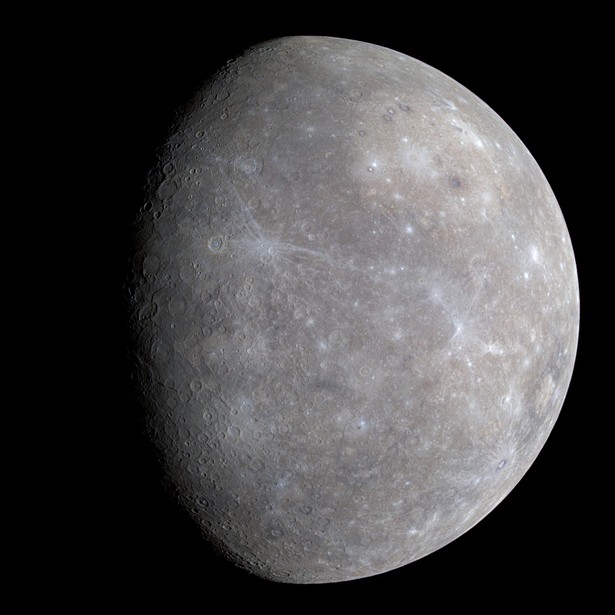 Sun in proud, passionate Leo, Mars in assertive, insistent Aries, a nation under pandemic siege divided between compliant believers and defiant deniers, and a once-friendly world turning its back on a recalcitrant government hell-bent on enforcing a skewed, partisan reality while desperately grasping rapidly diminishing power—what could go wrong? The personal inner planets—Mercury, Venus, and Mars—insist we take insults to our collective intelligence and offenses against our communities very, very personally during the long, hot, dog days of summer.

August begins with a bang at Mercury's opposition to Pluto on the 1st. Explosive public revelations rock the already crumbling foundations of stability. Pride goeth before a fall when Leo Sun square Uranus in Taurus August 2; the Full Aquarius Moon August 3 with Mercury opposite Saturn and Mars square Jupiter August 4 demands justice be delivered in the court of public opinion. Closed door deliberations and back-room deal makers find their doors kicked in and back room overturned. Compromise of ideals brings scathing criticism by August 13's inflammatory square of Mars to Pluto: nobody is going to be in the mood to cut the status quo any slack.