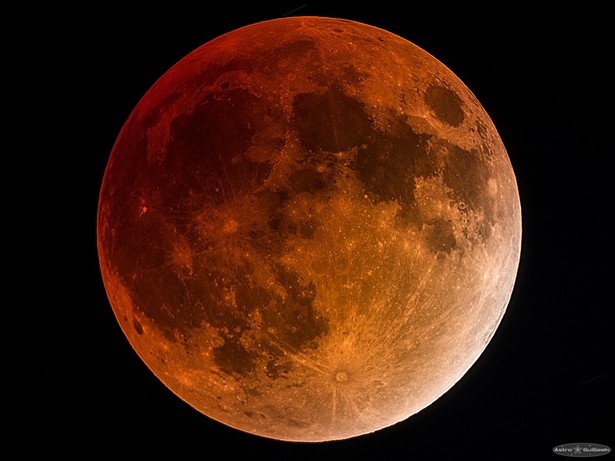 Last month I told you that on July 31/August 1, a phenomenon would occur which hasn’t happened since 324 BCE, during Alexander the Great’s reign: Mars, Uranus, and the North Lunar Node conjunct in Taurus. The August 1 triple conjunction happens at the same location as the Total Lunar Eclipse of Election Day, November 8. The Election Day chart reveals a violently polarized nation and a great danger to our republic, but nothing is set in stone. What you do now will determine how the story is told in the future.

Will the story be about the shocking success of the Radical Right’s rebellious revisionism? Or will it be about how regular Americans banded together in their neighborhoods, communities, towns and cities and states, to ensure free and fair elections? The Full Moon in Aquarius August 11 demands allegiance to our ideals; Sun square Uranus and Mars sextile Neptune make us fight for our uniqueness and the primacy of our mythology. Mars trine Pluto and the Sun opposes Saturn August 14. Tremendous energy is expended on security when our foundational infrastructure is threatened.

Things lighten up August 18 with the trine of Venus to Jupiter; take advantage of this feel-good day. With the Sun entering Virgo August 22 at the trine of Mercury to Pluto, sharp analysis of existing conditions reveals where you can be most useful. Venus trines Chiron and Uranus stations retrograde August 24; we can’t move ahead while leaving others behind. New Moon in Virgo August 27 with Sun square Mars and Venus square Uranus sifts away the irrelevant, revealing the work before us. Each one of us has a job to do. In years to come when your story is told, let it be said you did your job during this crossroads in time.