What Happened to Us? 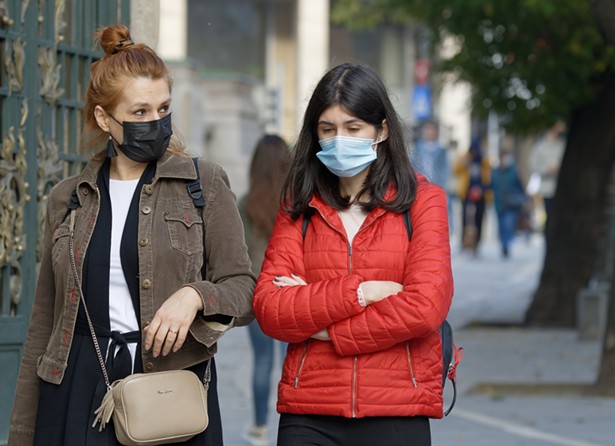 The collective grief and righteous indignation over losses suffered the last two years surfaces April 1–2 at the New Moon in Aries with the Sun, Moon, and Mercury conjunct “Wounded Healer” Chiron. Our societal vulnerabilities are relentlessly on display; now we must put them into perspective. We’ll be asking ourselves, our communities, our countries, and our civilization: “What happened to me? What happened to us?”

The fateful conjunction of Mars and Saturn in Aquarius on April 4 last occurred in April 2020, and is the classical astrological signature for plague, disease, and contagion. These two conjunctions are parenthetical events, bracketing the pandemic. None of us have come through this untouched. Compassion and empathy help to heal fractured personal relationships when Venus enters Pisces April 6 and Mars enters Pisces April 14.

The conjunction of Jupiter and Neptune in Pisces April 12 is exceedingly rare and exceptionally magical, giganticising imagination. Pisces’ classical ruler Jupiter and modern ruler Neptune haven’t met in their Mutable Water Sign since 1856. One notable event of 1856 was the Treaty of Paris which ended the Crimea War (Russia lost).

The Full Moon in Libra April 16 demands full reciprocity in partnerships of all kinds, whether people, organizations, or nations. The Sun square Pluto April 18 with Mercury conjunct and Venus sextile to Uranus, signaling surprising power shifts, upending the status quo. Venus meets Neptune and Jupiter in Pisces April 27–30, wearing a gigantic pair of rose-colored glasses, lending a positive perception to the New Moon in Taurus April 30, a Partial Solar Eclipse. As we ask “What happened to me? What happened to us?”, this lunation reveals the gap between idealized perception and imperfect reality. Our task is to forgive but not forget the lessons learned, and the sobering price we’ve paid for them.