Three Inns and a Baby 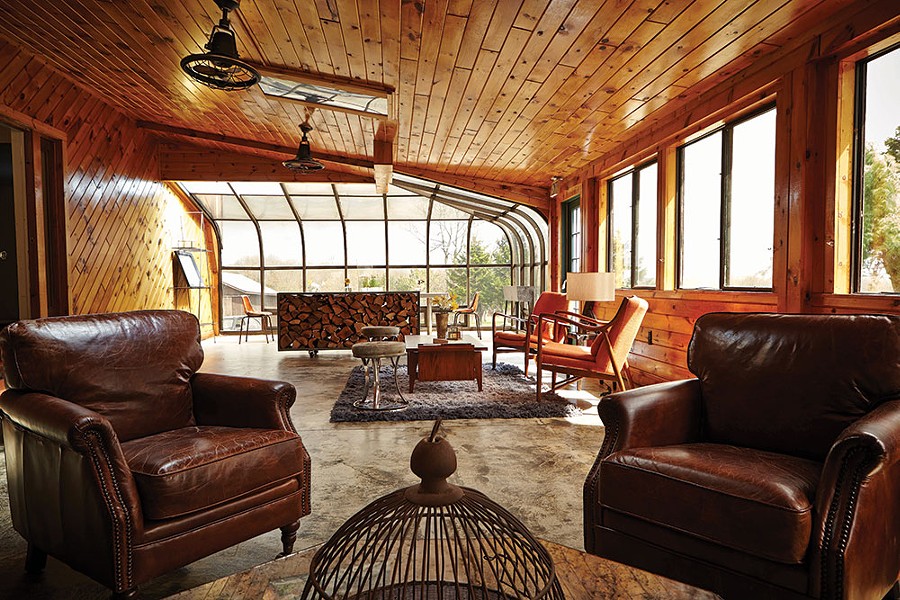 Three Inns and a Baby

Sims and Kirsten Harlow Foster have been reinventing Sullivan County hospitality since 2002, starting with restaurants and moving into hotels. "My husband was raised in Livingston Manor and he sold me on this area right after we started dating," says Kirsten, who spent years as an economist with the Federal Reserve.


"It's like I'm using the other side of my brain that had been dormant. I grab Max—he's 13 months, fifth generation Livingston Manor Foster—and hit the three inns on Saturday morning, have breakfast with everybody. We're excited to be opening Nine River Road, our third hotel, in Callicoon. It's right on the river and two blocks from Main Street. We want people to feel like they're visiting good friends with a big country house and a personal chef. People come to breakfast in slippers saying 'Is this OK?' Of course! At Nine River Road, you check in with the innkeeper in the kitchen."