Art of Business: Everybody Splash Now

Profiles of Our Advertising Partners 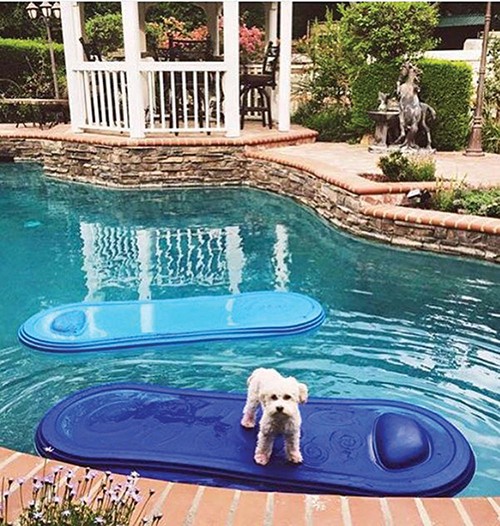 Since 1969, when John Turck (then a state trooper) put a pool in his backyard, he inspired family and friends to do likewise and started selling chemicals and accessories out of his garage, Aqua Jet Pools, Spas, and Patio Furniture has grown like the family that began it. (All four of John's daughters worked there growing up, as did his grandkids, and the company now has two retail locations, in Lake Katrine and Highland.) And pool ownership isn't the same as it used to be, either.

"A lot of the filtration and maintenance functions are fully automated these days," says Turck's daughter Carlene Hummel. "We do computerized water analysis for free. We have specialized saline systems and ozonators. The spas have custom seating, built-in stereos, and remote controls. We have an underwater light show that can be synced with your Bluetooth. The whole idea is still time outdoors with your loved ones, off the screens, but the tech makes it much easier. One of our biggest sellers is somewhat new, but not automated—we sell a ton of Paddle Paws floats for dogs."