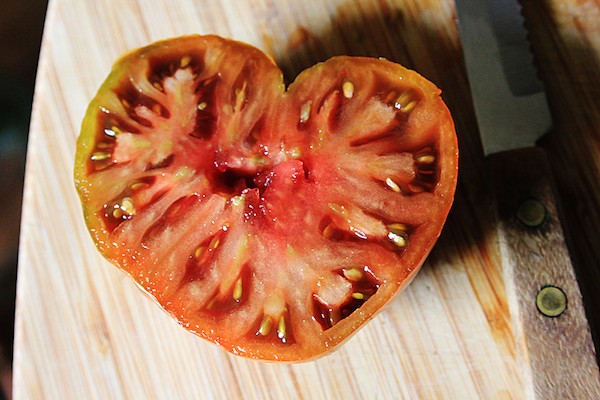 Saturday is Valentine’s Day—a commercial holiday that either makes you giddy or fills you with dread if you buy into the hype, or leaves you completely nonplussed if you do not. Some fitting astrology is in the works this weekend, though you’ll have to choose for yourself how you use it.

On one level, it can be summed up as: all’s fair in love and war—until that point when things have gone too far. And then it’s not.

In other words, this weekend’s astrology is giving you an opportunity to question the old maxim. After all, it’s pretty cynical to equate love and war, even in the saying’s original 1579 form: “the rules of fair play do not apply in love and war" (from John Lyly's novel Euphues: The Anatomy of Wit). Just a little something to ponder.

Astrologically, there are three main aspects contributing to this theme. Let’s take them one by one. Each aspect has positive constructive potential, and ways it might be challenging.

1. Mars in Pisces is square the centaur planet Pholus in Sagittarius. On the one hand, this could feel like it’s time to pop the cork on passion—to “Just do it,” push past any inhibitions and really go for what gets you hot and wet (or fired up).

The caveat: don’t let moodiness be a wet blanket if your expectations are not met (Mars in Pisces can get a little pouty). Expectations, whether positive or negative, can set you up for a big fall even on a normal day. With Valentine’s Day, that potential increases.

If passion veers toward aggression, you know you’re on the verge of running out of control. After all, the word “passion” has as its root the Latin for “suffering.” Pay attention to which genie you let out of the bottle.

2. Venus in Pisces is square the trans-Neptunian object Ixion in Sagittarius (exact Sunday). Just how many times can you transgress against your own values before you can no longer absorb the consequences? Alternately, if “anyone is capable of anything” (a key phrase of Ixion) can you allow yourself to be capable of universal love -- especially self-love?

3. Pluto is conjunct Ceres in Capricorn (exact Sunday). You might recall that Pluto swiped Ceres’ daughter Persephone to be his bride in the underworld; heartbroken Ceres put the Earth into perpetual winter until a deal was brokered to let Persephone live with her half the year.

Consider for a moment that “marriage by capture” was once practiced in various cultures, with the groomsmen employed to assist in taking the bride. Thankfully, that tradition has fallen out of favor. But what other traditional modes of wooing or negotiation are ready for revamping?

Yes, chocolates are tasty (and an improvement over abduction or ultimatums). Yet structures and traditions are changing all around you, thanks to Pluto in Capricorn; Ceres merging with Pluto suggests that what truly feeds you is changing, too.

Given Ceres’ powerful influence, it’s worth asking whether an internalized version of your mother is dictating your intimate relationships in some way. Don’t wait for Prince (or Princess) Charming or the Lord of the Underworld to tear you away from what’s outdated so you can get lusty. They can’t actually do it for you.

That said, have you learned from your own mother (or maternal role model) how to genuinely nurture and nourish? If so, it doesn’t matter if the weather forecast is for more snow—the power of spring lies within you.