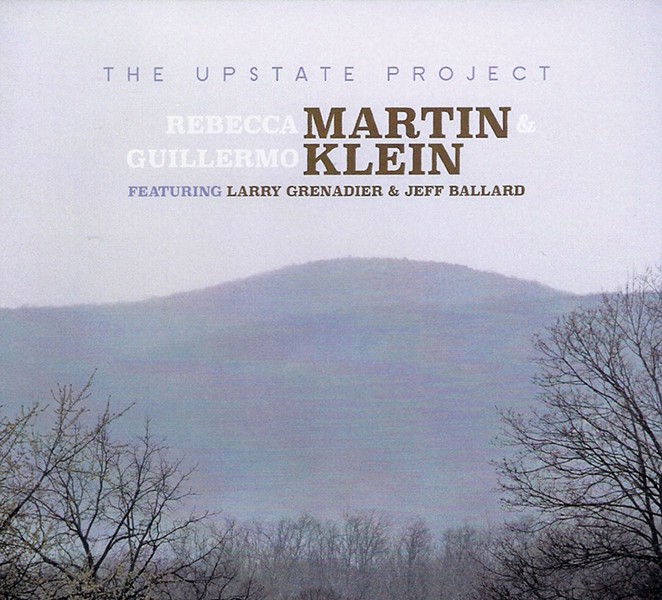 Before Norah Jones rode her pop-jazz blend to the top of the charts, there was Rebecca Martin, who, with Jones’s songwriting partner, Jesse Harris, created the musical template fusing singer-songwriter folk with hard-core jazz. If commercial success has evaded Martin, critical acclaim has not, as she has consistently garnered high marks for her club gigs and half-dozen recordings.

REBECCA_MARTIN_GUILLERMO_KLEIN_To_Up_and_Go.mp3
Update Required To play the media you will need to either update your browser to a recent version or update your Flash plugin.
On her newest, a duo effort with keyboardist/vocalist Guillermo Klein featuring jazz stalwarts Larry Grenadier (aka Mr. Rebecca Martin) on bass and Jeff Ballard on drums, Martin—who in her spare time works as a citizen activist in her adopted hometown of Kingston—brings this blend to a whole other place, with most of the compositions prewritten as instrumental numbers to which she has added poetic lyrics. The result sounds wholly organic, a fully formed blend of sinuous melodies and her soft, alluring vocals with musicians who aren’t mere accompanists but equal partners in this stellar effort. Rebeccamartin.com