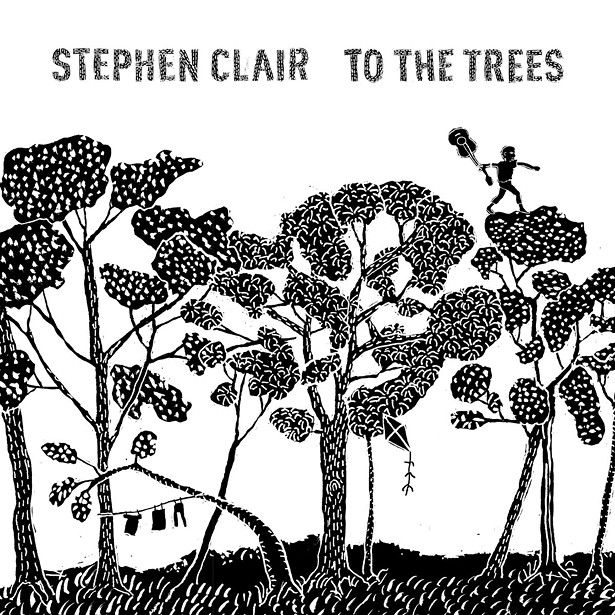 Stephen Clair | To the Trees

Restless Beacon songsmith Stephen Clair has released his ninth album, To the Trees—no small milestone. The collection of alt-rock-tinged, heart-on-the-sleeve musings would sound really amazing played live at some 3am dive bar, but the smoother-around-the-edges production here will hold up as a professional time capsule. There’s a tug of war between rustic, feet-on-the-ground realism and the head-in-the-clouds moments that plays nicely. The title track is the standout, a declaration of personal liberation that has a Walter Mitty-esque, day-dreaming charm. Brass elements that weave in and out add to the storybook atmosphere of some of the material. The country “Vacation Back Home” will make you heartsick for simpler days and thankful for the little things, like if Uncle Tupelo went fishing wearing Grateful Dead shirts after coming down off mushroom tea.

Music stephen clair to the trees

Speaking of Stephen Clair , To The Trees